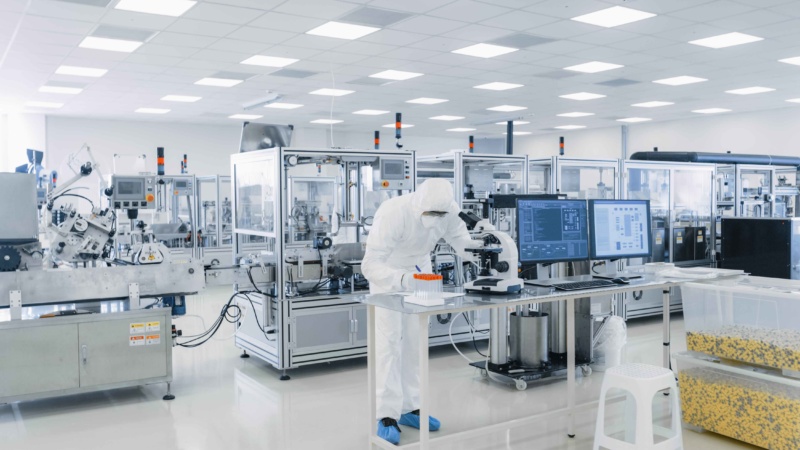 Universities Scotland has welcomed news of an additional £24.6m of research funding to Scotland’s universities.

It follows calls from Universities Scotland to ensure the package of support to universities announced by Department of Business, Energy and Industrial Strategy (BEIS) on 21 November would reach Scotland’s universities. Elements of the earlier UK Government announcement were intended to support higher education in the devolved administrations.

The funding, announced by the Scottish Funding Council, will give an injection of funding to Scottish universities to support research as a final decision on the UK’s association to Horizon Europe is to be taken.

Commenting on the news, Professor Dame Sally Mapstone, Principal of University of St Andrews and Convener of Universities Scotland:

“On behalf of universities in Scotland, I welcome this vital injection of additional funds to support research excellence across the nation. We are hopeful that agreement can be found to ensure our universities can continue to be a part of Horizon.”

“Additional funding for research is hugely welcome and will take a difference to researchers and their programmes the length and breadth of Scotland. We will continue to push for association to Horizon which is a vital part of Scotland’s excellent global reputation for research. It’s pleasing to see a commitment to capital spending in this funding package. It’s essential that Scotland’s growth in research is underpinned by infrastructure to ensure its sustainability. We know research is a critical advantage for Scotland as a nation and we look forward to working with the SFC and Scottish Government to ensure we maximise the opportunities afforded to both universities and wider society by continuing to invest in this vital sector.”