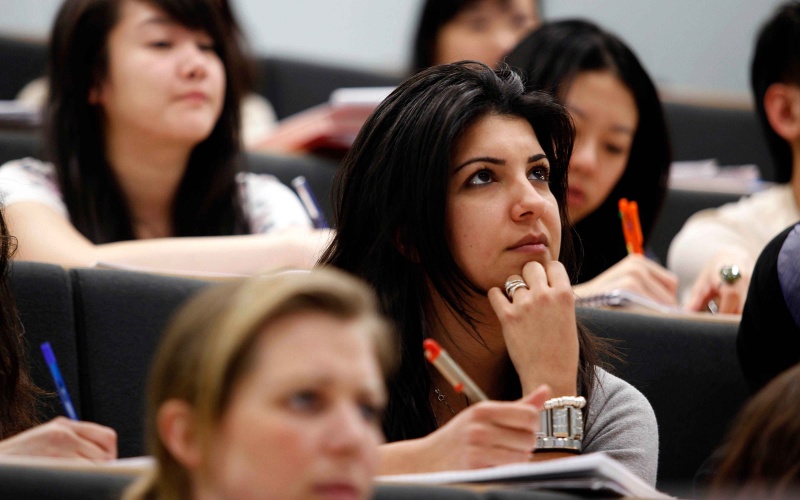 The audit warns of a number of ‘underlying risks’ to Scotland’s university sector as a result of mounting funding pressures. It calls on the Scottish Government to ensure ‘its approach to funding higher education is sustainable in the longer term if it is to deliver its policy ambitions’ and makes a number of findings and recommendations for universities, the Scottish Funding Council (SFC) and Scottish Government.

Risks to higher education institutions, identified in the audit, include:

The audit identifies overall that universities face ’significant challenges from increasing costs, potential further reductions in Scottish Government funding, and risks to their ability to continue to increase their income from other sources’.[6]

Despite a series of concerning findings, the audit also makes a number of positive observations about Scotland’s higher education sector. They include:

Responding to the audit, Professor Sir Pete Downes, Convener of Universities Scotland and Principal of the University of Dundee, said:

“Audit Scotland’s report makes it clear that higher education is facing a range of very real funding pressures that need to be addressed. This assessment was reached before the Brexit vote which is causing instability and serious levels of risk in almost every aspect of universities’ business. The continued sustainability of Scotland’s universities cannot be in question.

“Scotland’s universities perform strongly with high levels of student satisfaction, excellent graduate destinations and world-leading research impact and innovation. We have a higher education sector that Scotland can and does take pride in. It is a sector that has worked hard to diversify sources of income and has been proactive it its approach to making efficiency savings. It is one of the best in the world but our current success is seriously threatened by the funding pressures identified and quantified in the report.

“We want to work closely with the Scottish Government, Funding Council and other stakeholders to address these challenges. We need to start from the same place; that higher education funding should be sustainable and competitive. There is a need to start these discussions early in the summer, made all the more urgent by the Brexit vote, as funding decisions taken for higher education in the next few years will be very important to our long-term future.”

The audit makes a number of recommendations for the Scottish Funding Council. It notes that current funding pressures pose risks to the Funding Council’s long-term outcomes which are stated as ‘high quality teaching’ and ‘improving and maintaining world-class research’. It recommends that the Council develop strategic plans for its funding in key areas such as research, innovation and capital investment and it recommends that a new SFC performance framework be completed to deliver a fuller set of performance measures and better alignment between the framework and the strategic plan.

“We value the role that the Scottish Funding Council can provide as an intermediary between the Scottish Government and universities. It has the capacity to provide a positive challenge to both Government and institutions and to use its expertise to help shape policy and funding outcomes to the benefit of universities, their staff, students and Scotland more widely. As autonomous institutions we believe it is right that the responsibility for allocation and accountability of public investment in higher education lie with a body that sits outside the direct control of ministers.

“We welcome recommendations that the Funding Council should develop strategies for investment in capital, in research and innovation. We look forward to working in partnership with the Funding Council and Government to shape these strategies. We also welcome the call to ensure that its decision-making is transparent and evidence based.”