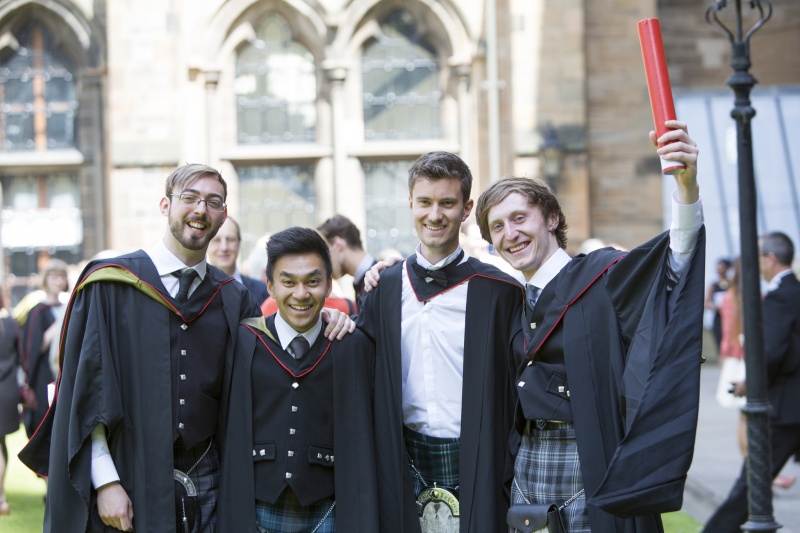 Today’s (Monday 3 October) announcement by the University of the Highlands and Islands of its fee intentions for students that live in the rest of the UK marks the final fee announcement from a Scottish university. The announcement makes it possible to calculate an average fee payable by students that are ordinarily resident in the rest of the UK for undergraduate degrees.
Based on announcements of fee intentions of all of Scotland’s universities, the average annual fee is £6,841 before fee waivers and bursaries are taken into account.

“In setting fees for students that live in the rest of the UK, Scotland’s universities have sought to offer a range of options including flexibility on year of entry which helps to reduce costs and ensures a degree in Scotland need be no more expensive than in England. Universities have also voluntarily put forward a raft of new and additional fee waivers, bursaries and scholarships to recognise talented students and support students from low-income households.