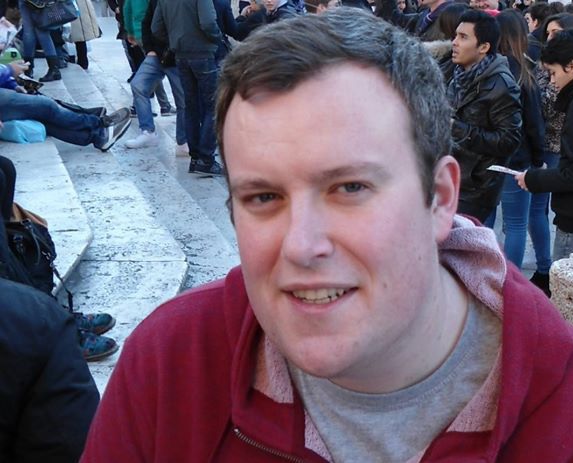 Duncan McKay works in the Public Affairs team at Universities Scotland. With the General Election only a few weeks away, he speculates on what the political landscape may be like and the implications for the Higher Education sector in Scotland.

Theresa May’s decision to call a snap general election was largely unexpected given the Prime Minister’s previous statements to suggest an early election wasn’t a priority for her.

Regardless of who is elected to Westminster after June’s election there are a number of interesting issues that we in the higher education sector need to consider.

Firstly, there’s unlikely to be any Higher Education legislation debated in either House after the passage of the Higher Education and Research Bill in the dying hours of the last Parliament. What this means practically, is that MPs are going to be focused on other areas. This means that the sector will have to work harder to get the attention of the Government and politicians with the only opportunity for Higher Education to have the full attention of the House will be at Prime Minister’s Questions.

A new Government can mean new personnel too. At this stage, a Conservative administration looks most likely but what is less likely is every single Minister retaining their posts. In Jo Johnson, the sector has had a receptive Minister who is sympathetic to universities. However there are no guarantees at this stage. Likewise, should the political landscape alter dramatically and Jeremy Corbyn becomes Prime Minister there will be a new set of funding issues in Scotland created by the abolition of tuition fees in England.

Further speculation is also required about two key issues for the next Parliament that are undoubtedly interlinked: immigration and Brexit.

Recent polling undertaken by UUK and ComRes revealed that only 27% of Scots think of international students as immigrants but it’s clear that any future Conservative government will be committed to the pledge of restricting immigration to tens of thousands. This has severe implications for universities at a time when they are being encouraged by other government departments to maximise international opportunities.

The ability to recruit international students is crucial for Scottish universities at a time where they face uncertainty caused by Brexit. So far the approach undertaken by the UK Government has not provided enough detail to assure the sector. Academic collaboration across borders happened long before the European Union (you could even argue before the concept of nation states) but as Switzerland has recently discovered, complexity is built into many of the organisations we may be departing and like-for-like models may not be available to us.

For the sector in Scotland, there are other factors bubbling away in the background that might become more prominent such as TEF and the small matter of a potential second independence referendum. That’s even before we get onto aspect of Higher Education that are devolved to Scotland!

While there are challenges ahead, there are also opportunities. Prime amongst them is the Industrial Strategy. Universities are well placed to deliver on the Government’s ambitions and drive economic growth across the country. We’ve had plenty of thoughts already and will continue to lobby both the Scottish and UK Governments to get the best deal for Scotland. The fact the Industrial Strategy is being coordinated jointly between the Cabinet Office and BEIS is a cause for optimism.

The next few years are uncharted territory for everyone in Britain but the higher education sector in Scotland is determined to face the challenges head on with a clarity of vision and purpose to keep our universities world class.