Currently just under 50% of the Chairs are women. Of the most recent thirteen appointments to the position of Chair of the governing body, nine have been women – all selected via rigorous, open and inclusive appointment procedures as the best person for the job.

Gender balance among all governors

Between 2013 and 2017, there was an increase of 18 percentage points in the proportion of directly appointed governors (also known as independent or ‘lay’ members) who are women, which now stands at 47% across all higher education institutions.

Individually, two thirds of the governing bodies in universities already meet the 40% target, or have a majority of women among directly appointed members. Others are making progress towards the target, as governors’ terms of office are completed and vacancies arise.

It is good practice in governance to have a majority of independent governors among the membership of a governing body. The commitment to achieve 40:40:20 gender applies to independent governors because the university has a direct role in their appointment. It would not be appropriate for universities to make the same requirements of other posts on a governing body that are chosen by the staff and students or those from other stakeholders, such as local authorities.

Taking all members of the governing body, including those appointed by staff and students the overall proportion of women on governing bodies across the sector is 45%.

There is certainly still work for universities to do keep improving equality and diversity in governance. However, the HE sector’s achievement of 47% women among directly appointed governors and 45% overall compares favourably with almost all other sectors.

For example, in 2015 women made up 23.5% of FTSE100 companies’ board members and 21.2% of those of publicly listed companies across the EU. The gender balance in our university governing bodies matches Scottish public sector bodies and exceeds the latest (2015) figures for the rest of the UK higher education sector.

While gender equality remains a high priority, universities are also working to address the wider diversity of their governing bodies. Universities continue to work on improving diversity through a variety of measures, including targeted advertising of vacancies, direct contact with relevant local communities, reassessing requirements for prior experience, and working with the Equality Challenge Unit, an agency dedicated to supporting equality and diversity in Higher Education.

Meet a couple of independent governors in higher education 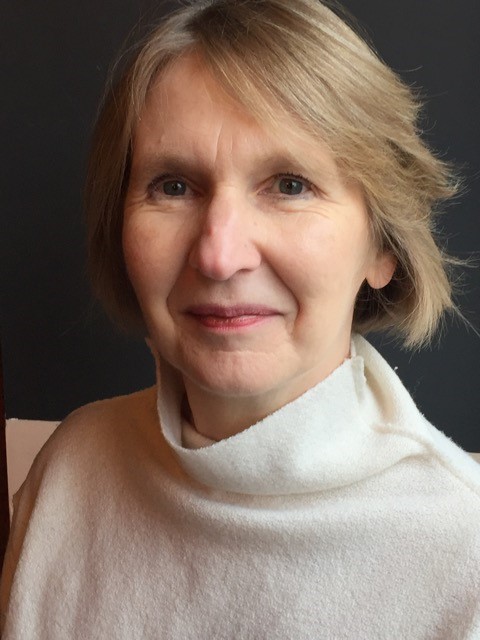 June  is an independent member of Court of the University of Glasgow.  After a long and varied career in public service, June now holds public appointments as an Equality and Human Rights Commissioner and as a Civil Service Commissioner. June:

When I arrived at Glasgow University from Clydebank High School aged 16 I never imagined that someone like me might one day be on the governing body.

The fact that I am bears witness to the improved life chances this University afforded – and continues to afford – to young people from local communities.

Yes, we are now a university with global reach and yes, higher education has become a big and complex ‘business’, but we are still all about inspiring people to go out into the world and change it for the better.

I’m really proud to be back at Glasgow working with others on the University Court to make sure that the excellence of our research, our teaching and our student experience is sustained and there for the benefit of future generations. 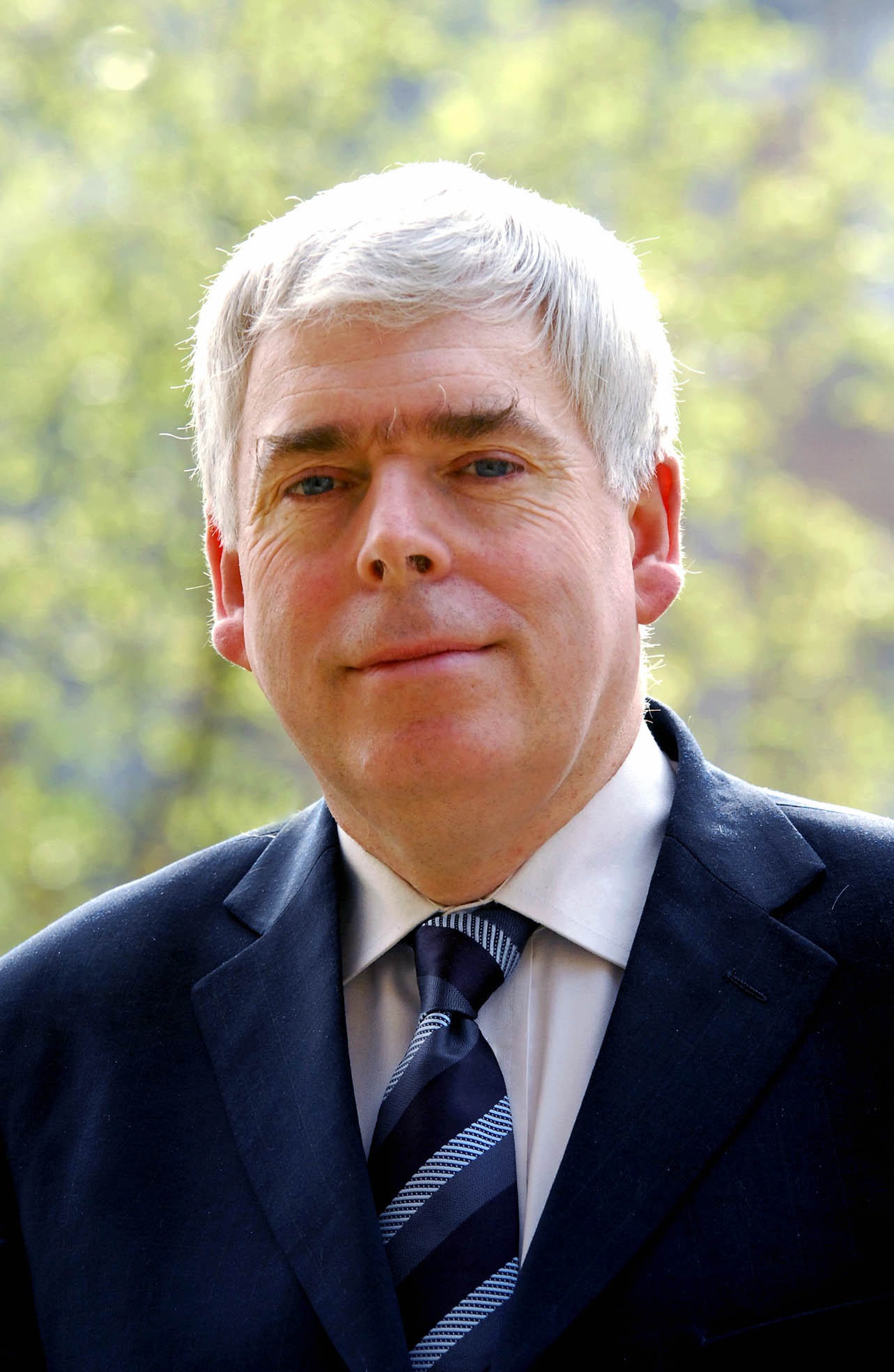 Paul serves as an independent member at Edinburgh Napier University. Initially an architect, his career path took him into the civil service and latterly he was Chief Executive of the Scottish Building Standards Agency. Paul:

I became involved with Edinburgh Napier because of the University’s reputation for developing graduates who were both highly qualified and immediately employable.

My background in construction technology and the reduction of public risk meant that I had an understanding of one of the university’s specialisms, but as a member of court I can also bring the experience of working in large public sector bodies to assist in the strategic planning of the university: where we should develop new courses and facilities, how we support our academics in their development of research and contract research, and how we work overseas.

I also have a particular concern about the student experience and my long involvement with Samaritans has taught me the importance of considering the whole person and not just the academic side of student life.

Visit the Scottish Code of Good HE Governance for full information about higher education governance and to find the Chairs’ commitment to achieve 40:40:20 gender balance.

If you’d like further information about HE governance, or any other subject in higher education, please get in touch.