Gender equality for staff at every level is a priority for all of Scotland’s universities.

Universities are working towards gender equality in positions of leadership and throughout the academic career ladder. In all of these areas, progress is being made.

Universities are working to increase the number of women in positions of leadership, and to improve their visibility and the support that they receive. For example, 17 of Scotland’s 19 universities are involved with Aurora, a women-only leadership development programme run by the Leadership Foundation for Higher Education.

Universities are also working to increase the proportion of professors who are female. Between 2010/11 and 2014/15, the number of female professors in Scottish universities increased by 39%, against a rise in the total number of professors of 13%. Although there is still a long way to go – women made up 23% of the professoriate in 2015/16 – this progress is encouraging.

The Athena SWAN Charter was established by the Equality Challenge Unit (ECU) in 2005 to encourage the careers of women in science, technology, engineering, maths and medicine (STEMM) in higher education (HE) and research. In 2015, the charter expanded beyond STEMM to include women’s careers in HE and research in arts, humanities, social sciences, business and law. It now also recognises staff in professional and support roles, work to support trans staff and students, and work undertaken to address gender equality more broadly than just barriers to progression that affect women.

16 of the 18 eligible institutions in Scotland are Athena SWAN members. These 16 institutions have performed well at winning Athena SWAN awards. As of the start of 2016 the University of Edinburgh holds a Silver institutional award, and ten universities hold Bronze awards. These universities also hold 46 departmental awards between them, including nine Silver awards and one Gold award. The Gold award, held by the Department of Chemistry at the University of Edinburgh, is one of only two Gold awards across the UK.

Here are some examples of initiatives and achievements from across our universities to deliver gender equality. 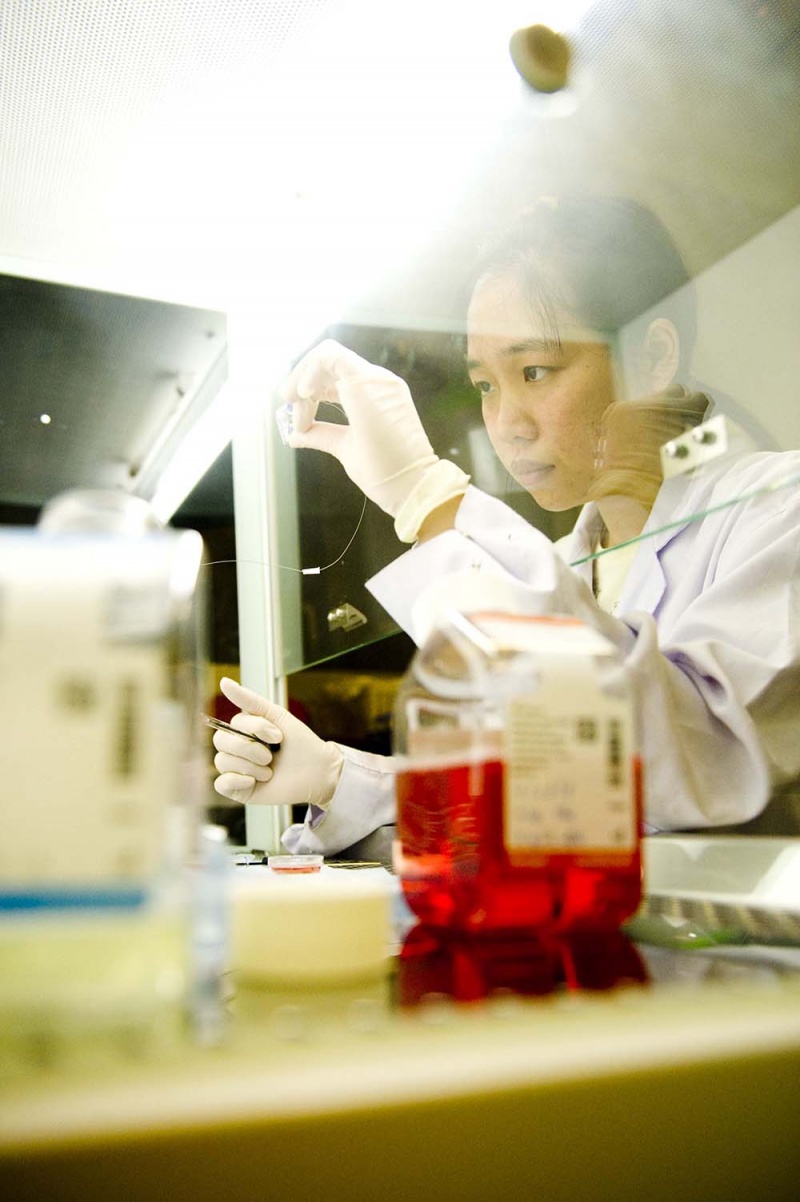 In addition to their Silver departmental Athena SWAN Award, the School of Physics and Astronomy at the University of Glasgow was the first Scottish university department to become a Juno Champion.

The Institute of Physics’ Project Juno recognises departments that demonstrate actions taken to address the under-representation of women in university physics and to encourage better practice for both women and men. Champion is the highest level of Juno award, and requires that the department can show that equality and diversity is embedded throughout their activities, and that they have an action plan to continue developing good practice. 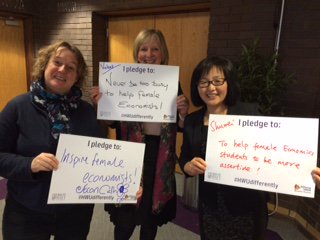 Heriot-Watt University has built on the momentum of the Athena SWAN accreditation process to look beyond the university’s practices and processes to ask invite every member of its community to pledge to play their part in changing the culture of the University using the hashtag #HWUdifferently.

Staff and students at Heriot-Watt have pledged all sorts of things so far, including: 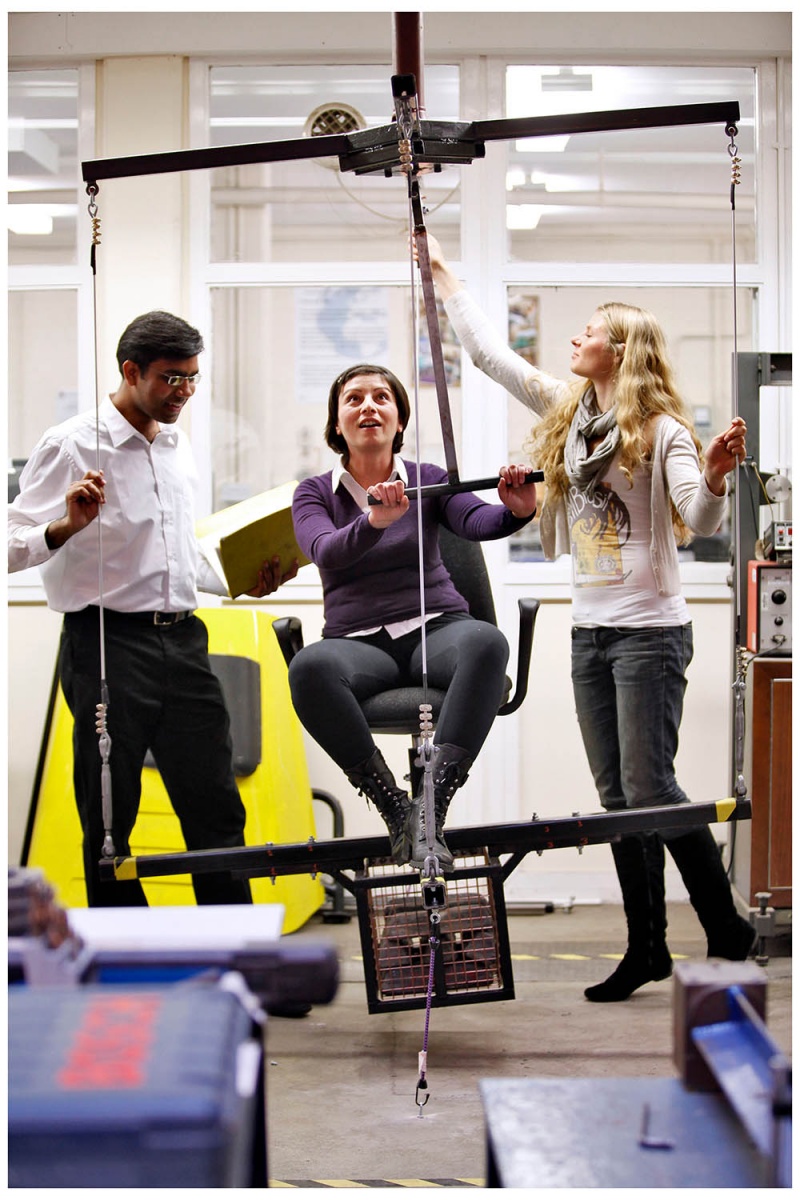 In 2015, the University of Edinburgh School of Chemistry received an Athena SWAN Gold Award, the first in Scotland and second ever in the UK.

The Gold Award recognises the School’s efforts to promote gender equality and address particular challenges for women in science, over and above the University of Edinburgh (which received an institutional Silver Award) requires. In particular, the School was praised for its positive working culture, backed up with a consistent record of good practice. This included a three-year action plan to build upon existing career development initiatives.