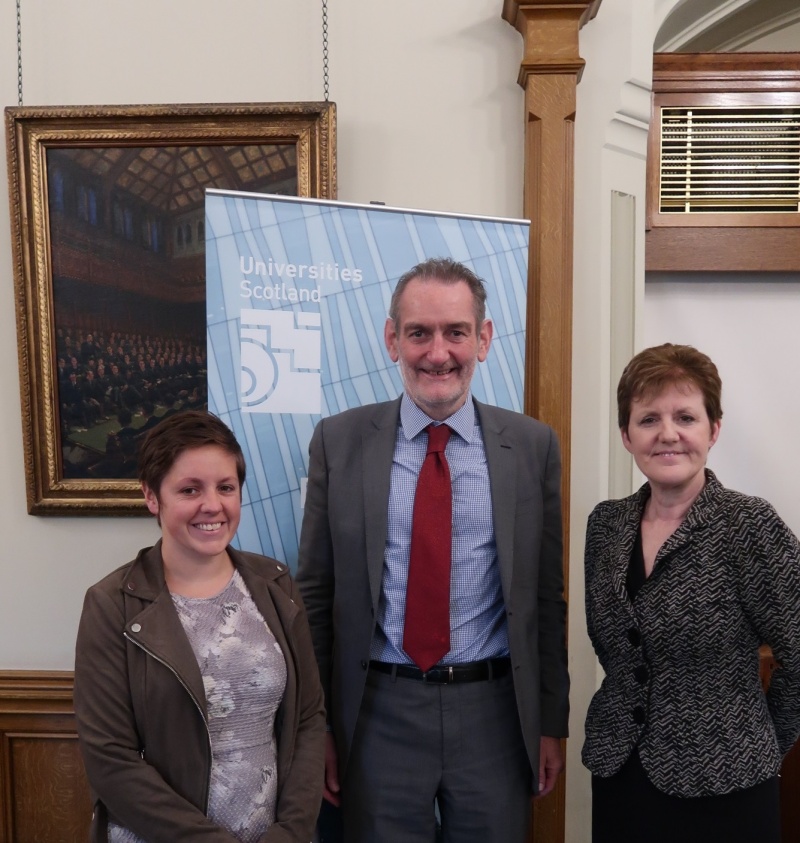 EU staff account for 11% of all staff in Scotland’s 19 higher education institutions; this cohort of over 5,000 staff make up 17% of academic staff and 24.8% of research-only staff. The success of Scotland’s higher education sector is predicated on the ability to attract and retain talent from across the world, and the EU is a rich source of talent. These staff are vital to the sector’s world-class reputation. We value them greatly.

It’s urgent they have confirmation on their immigration status and their right to continue living and working in Scotland after Brexit. They need certainty and clarity.

Although the statistics speak for themselves, we felt it was important to speak more than just facts and figures. We wanted to give them a voice and we wanted a chance to showcase the many ways that Britain gains from having them here. The EU staff in Scottish universities are the driving force in Britain’s role in sustainable energy and farming, in the fight against cancer, in advances in spinal cord recovery, in neuroimaging, and in enterprising ventures for wireless networks through light.

Inke Nathke, Professor of Epithelial Biology at the University of Dundee, has lived in Scotland for 19 years. Her laboratory produces internationally recognised scientific insights into colon cancer and she works with engineers and clinicians across other universities to develop diagnostic tools. She said: “EU citizens bring cultural diversity and openness that contributes crucially to the tolerance Scottish society is known for. My family and I love our lives here. We need an application process for residency to be straightforward for people who have made their homes here.”

Philippe Schyns has lived in Scotland for 22 years and founded the Institute of Neuroscience and Psychology at the University of Glasgow. The Institute now employs over 300 researchers and appoints leading international academics from the best institutions worldwide to conduct ground-breaking research in the field of neuroscience. His message to Brexit negotiators was: “Brexit is hindering the influx of world-class academics. Meanwhile, European universities have generated an outflow by actively recruiting the best international researchers with more attractive job offers, a wealthier funding culture, within a more welcoming European culture. I am concerned that the UK is fast losing it’s status as a prime destination for world-class talents.”

The event was hosted by Kirsty Blackman MP, who emphasised the contribution EU staff and students make to Scotland, both culturally and economically. She stressed: “The key thing is to make them welcome.”

The other panellists were Universities Scotland Convener and Principal of Edinburgh Napier University Professor Andrea Nolan, and Professor Sir Ian Diamond Principal of the University of Aberdeen. Professor Nolan attributed Scotland’s, and the UK’s, success to EU academics and researchers. She said the EU provided a unique ‘mechanism for collaboration’ and stressed the need keep Scotland and the UK open to European academics.

Professor Sir Ian Diamond addressed the current uncertainty facing EU staff in Scotland’s universities. He called on the UK Government to give assurances over citizen’s rights and to ‘show us the meat on their bones.’ 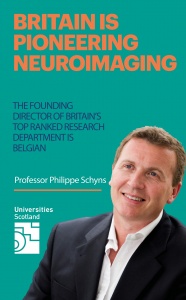 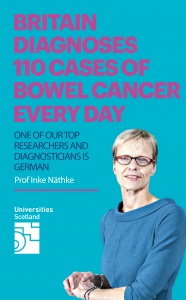