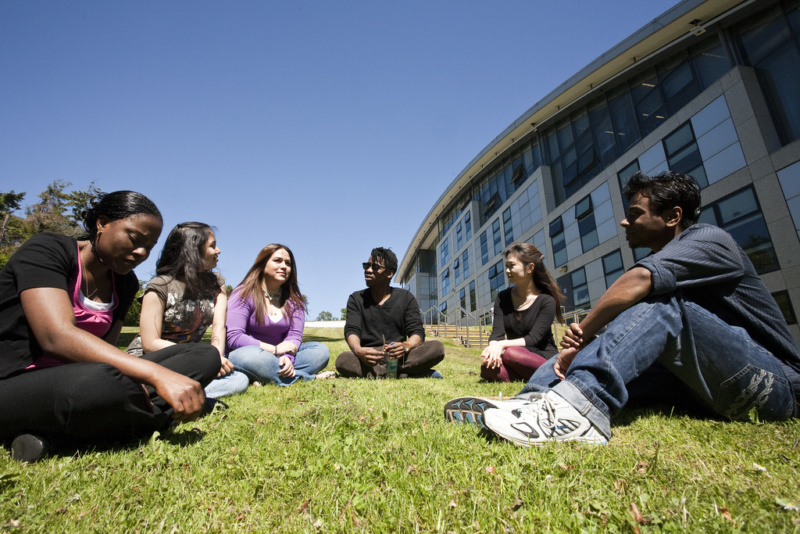 Every Scottish university who responded to a survey about preparedness for a no-deal Brexit said they are ‘very’ or ‘extremely concerned’ about the prospect, despite making the necessary preparations for such an eventuality.

The analysis was undertaken by Universities UK who assessed its members’ preparedness for a no-deal Brexit ahead of the proposed exit date of 31 October. Ten universities in Scotland responded to the survey which showed that significant arrangements have been made to mitigate the negative impact of a no-deal outcome.

In addition to every university being very or extremely concerned about a no deal, the survey findings further showed:

The survey findings showed that institutions were putting arrangements in place to mitigate the impact:

Despite the preparations, universities remain deeply concerned about the potential consequences of exiting the European Union without a deal, with many stating that they are already feeling the effects.

In the same week that the UK Government published its worst-case planning assumptions for no-deal, half of the universities who responded to the survey said they have considered stockpiling, which can relate to everything from food supplies in residences to pharmaceutical and medical supplies. The findings also showed that all respondents had reviewed contracts and assessed supply chains for possible bottle-necks of supplies. 90% had already had conversations with their supply chains.

“We’re clear that leaving the EU without a deal would be a very bad outcome for Scotland’s universities but one which we’re working tirelessly to plan for.

“As the countdown to 31 October looms and the possibility of no-deal becomes increasingly likely, our universities are committed to mitigating, as much as possible within our gift, the worst possible consequences of no-deal.

“As responsible institutions, it’s our duty to protect our students and staff so I’m pleased to see so much activity dedicated to preparations for a no-deal outcome, however much it’s undesired by the sector.

“However, what we really want is an outcome that keep universities open to student and staff talent from the EU, and sustains our deep partnerships with our European neighbours.”