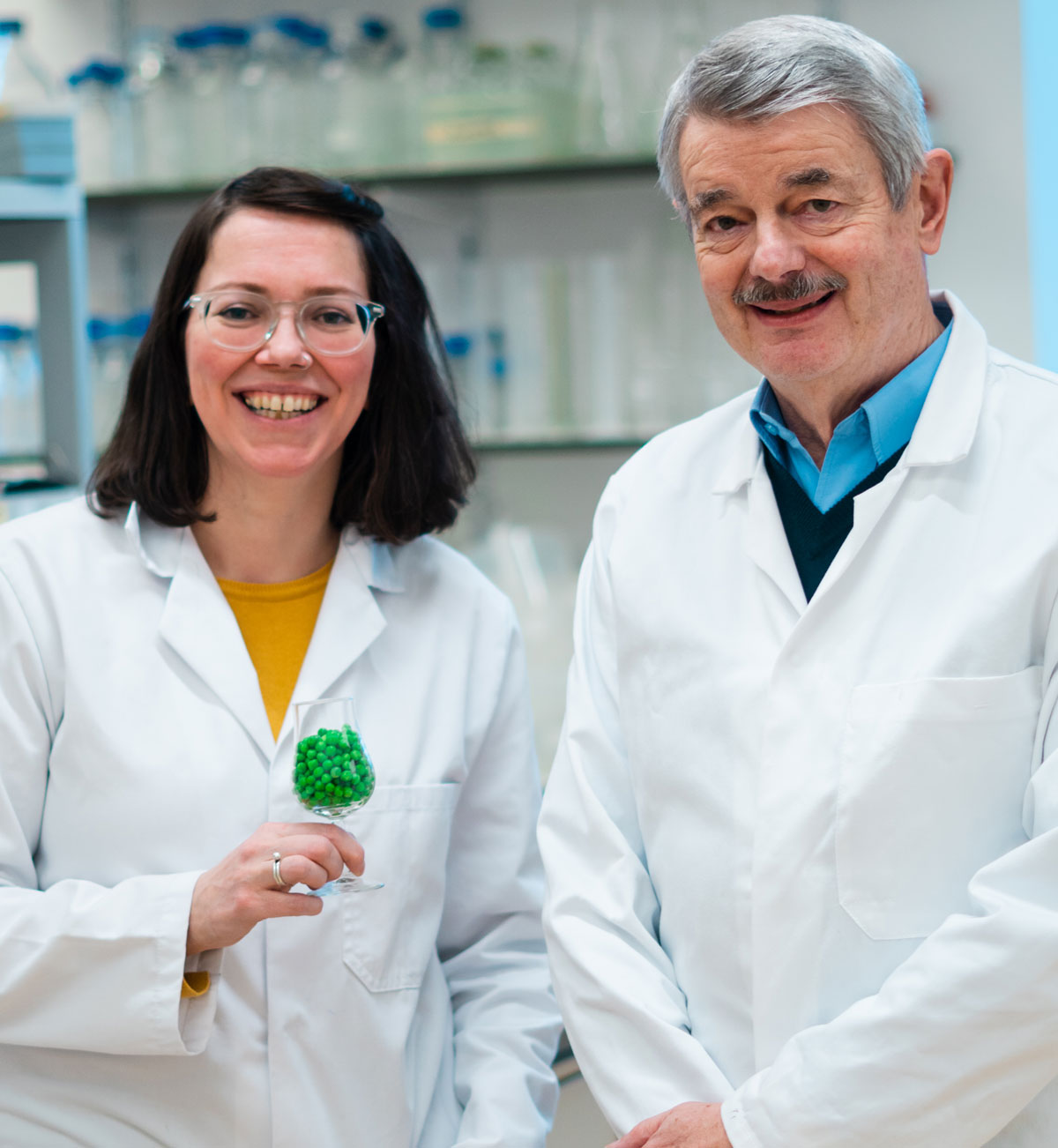 Scientists at Abertay University have created the world’s first ‘climate positive’ spirits using garden peas as a base for alcohol.

Years of extensive research at Abertay and the James Hutton Institute in Scotland, in collaboration with Arbikie Distillery, culminated in the development of a new gin, Nàdar, in 2020 followed by Nàdar Vodka the following year.

The drinks derive their environmental performance from using garden peas. As a legume, the pea avoids reliance on imported protein for animal feed and also takes advantage of peas’ natural ability to source essential nitrogen for growth from the atmosphere, negating the need for environmentally-damaging synthetic fertilisers.

In addition, during harvesting, some nitrogen is left behind in-field in crop residues, improving soil fertility and function for the next crop in the rotation, thereby further reducing the need for synthetic fertilisers.