Researchers at the University of the Highlands and Islands are trialling a new method of measuring tidal currents which could revolutionise the marine renewables industry.

The project will use drones to film the movement of water then apply algorithms to determine its speed. It is hoped the technique could provide a simple, effective way to identify locations for underwater tidal turbines which will reduce costs for renewable energy developers and generate opportunities for developing countries. Current methods for measuring tidal streams rely on using survey vessels or installing seabed sensors which can be time consuming and expensive. 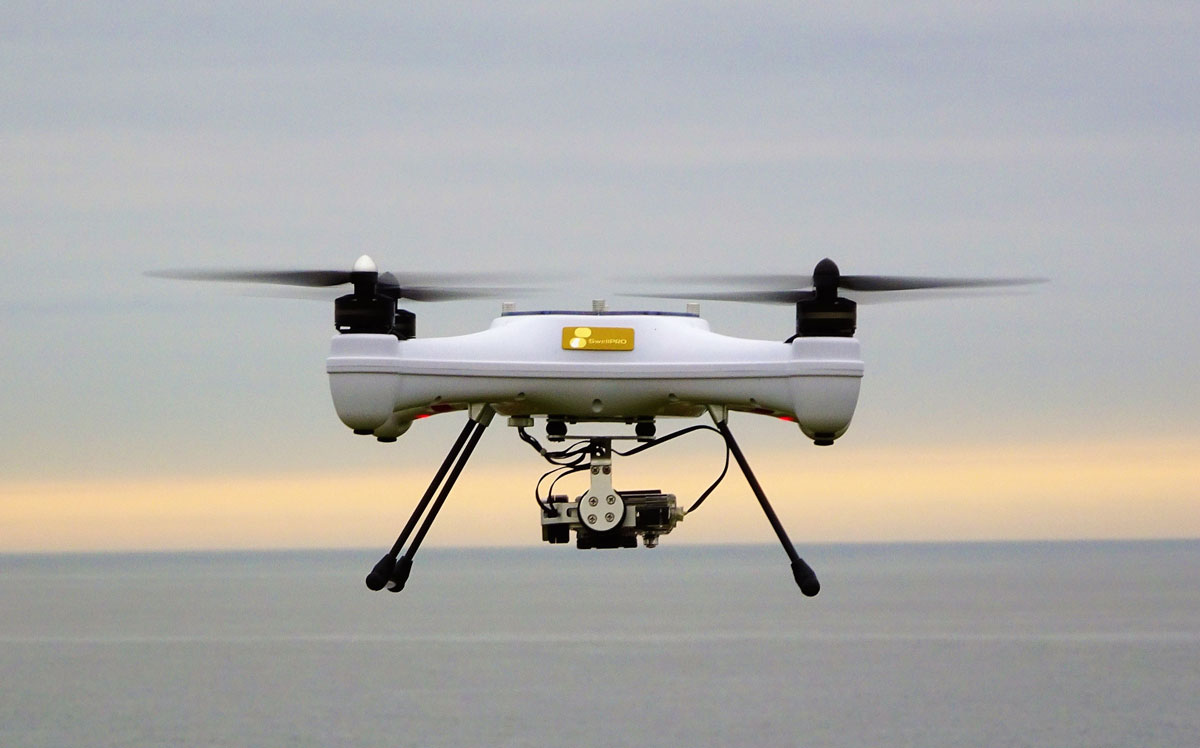 Dr Benjamin Williamson, a scientist at North Highlands College UHI’s Environmental Research Institute in Thurso, is leading the 12-month project along with colleagues from Swansea University and Bangor University in Wales. The team will run tests in the Pentland Firth in Scotland and the Ramsey Sound in Wales in various weather conditions. The project is being funded by the Supergen Offshore Renewable Energy Hub.