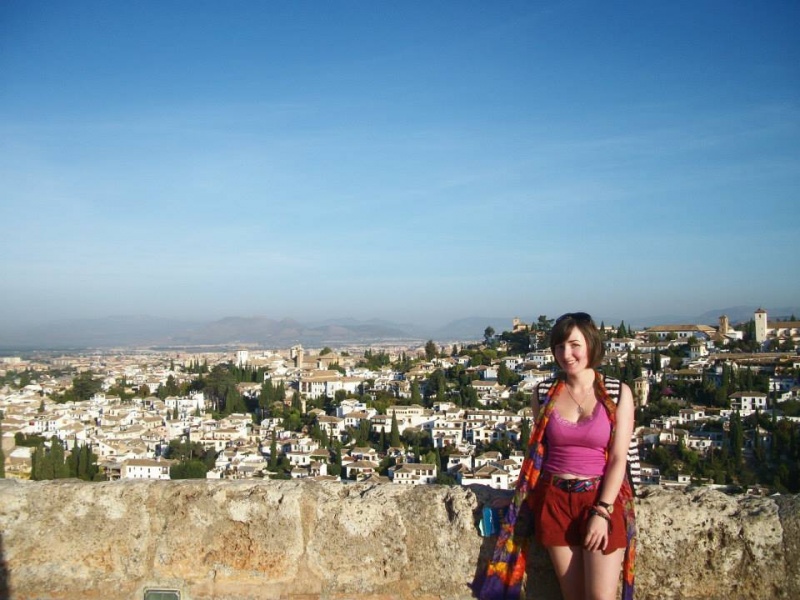 Our Director, Alastair Sim, has written an extended piece for The Scotsman’s ‘Scotland’s future series’, considering the EU Referendum. Alastair considers the impact losing EU funding could have on scientific research in his piece first published on Thursday,  26 May.

David Lurie is working on the next generation of MRI scanner. A scanner so powerful, so sophisticated, that it will be able to pick up molecular changes in the brain that could signal Alzheimer’s disease or changes taking place within a cancer. David is a professor at the University of Aberdeen and at some point in the not very distant future the MRI scanners he and his team are working on will be used in healthcare, detecting the very beginnings of disease. They will be able to pick up on markers of disease that are invisible to the MRI scanners that we rely on now.

“World-class research is one of our top priorities. The kind of research that breaks ground, transforms lives and will make a difference”

If scientists can get reliable biomarker indicators of disease at such an early stage it will help in the development of new drugs to battle dementia and other diseases like cancer and osteoarthritis. Diseases that currently affect hundreds of thousands of Scots. The multi-centre research project which David is co-ordinating recently received €6.6 million of funding from the EU, guaranteeing the next four years of research. The project is led by Aberdeen and includes the expertise of universities, research institutes and industry partners from across six different EU countries all working towards the same aim. This brings the best minds together to accelerate the research and brings hope of faster diagnosis and better treatment.

Cancer, dementia and diseases like them have no regard for national borders. So it makes sense that the fight against them should not be bound by national borders either. This is one of the central principles of the EU and the EU’s major fund for research. The Horizon 2020 fund was created on the underlying principle that barriers to innovation should be removed, that excellent science should be supported and that there are many shared societal challenges that face all EU members. Challenges like climate change, poor diet and productive seas. Challenges that matter to Scotland and that can be tackled more effectively together, working in collaboration.

Scotland’s universities do very well out of the EU’s funding streams for research. In the six years of the Framework 7 programme Scotland secured over £636 million in research funding. This benefits our universities and it benefits Scotland’s regions and national economy as it supports and creates jobs. Beyond this, universities’ success in winning EU funds for research means there is great potential benefit for many hundreds of thousands of people across Scotland who may never step foot inside of a university but who will benefit from the outcomes of that research. Research like Professor Lurie’s.

Just as importantly as the money itself, is the emphasis that the EU puts on collaboration within its funding streams. Collaboration is core to universities. We believe that the exchange of ideas between people, between universities, between countries is essential. We also know that internationally co-authored research has 50 per cent more impact than research authored within one country.

Research of this quality also makes Scotland’s public investment in universities go further as it levers in more resource from other sources; from Europe, from business, from the rest of the world.

Universities Scotland represents all of Scotland’s 19 higher education institutions. The outcome of the EU referendum on 23 June will be very important to our universities. As a group of 19 institutions our interest is in setting out the issues as they are likely to affect higher education. We do so to challenge those campaigning to leave the EU and to challenge those campaigning to remain, to take on board the issues that affect us and to ensure that universities are protected as an asset that can keep delivering for Scotland.

We have no interest in telling people how to vote. But we do want to be sure that people exercise their right to vote. A poll conducted by Youthsight for Universities UK in May found that over half of students in Scotland could not name the date of the referendum. 56 per cent of students in Scotland registered to vote at their university address are unlikely to be there on referendum day meaning they could miss out on their chance to have their say on a once in a generation decision.

Perhaps the EU feels a bit detached from students’ immediate priorities of study, exams and beginning on their chosen career path. Which would be a shame because EU membership opens up so many opportunities for our students to enhance their CV and improve their employability. Every year 1,600 students in Scotland go abroad to Europe to study or work for a few months under the Erasmus scheme.

It is the biggest student exchange scheme of its kind. It changed Elizabeth’s outlook and ambitions for herself. Elizabeth, 21, a student from Morayshire at the University of Stirling spent five months studying in Madrid in 2014. Speaking about her experience she said: “My five months in Spain is genuinely the most rewarding thing I have ever done. ”

Scottish employers tell us they want to hire graduates with knowledge of the wider world and experience working with a variety of nationalities and cultures. Exchange programmes like Erasmus create those opportunities.

Historically Scots have been slower to take up these opportunities to go abroad but that is finally starting to change. It would be a blow to our students if that positive trend was halted because Erasmus was no longer open to them.

Of course, being part of the EU means the flow of students, and staff, is in both directions. The interplay between various EU Treaties and Scottish Government policy means that EU students studying here at undergraduate level are entitled to the same free access to higher education as students born and raised in Scotland. The EU is as committed to the principle of freedom of movement of people as the Scottish Government is committed to free higher education for Scots. The Scottish Government is on record as saying the cost is a price worth paying. On this issue, universities return to their fundamental belief in the value of an exchange of people and ideas.

Whilst EU undergraduates don’t pay for their education, there are 8,000 EU postgraduates paying to study in Scottish universities. The off-campus expenditure of all EU students is estimated to be worth over £400 million to Scotland’s economy every year.

This alone creates and supports close to 4,000 jobs in Scotland according to research by Hobsons. Freedom of movement inside the EU also makes it easier for universities in Scotland to attract the brightest and the best staff from across Europe, enhancing the excellence of our teaching and our research. 16 per cent of academic staff in our universities are from the EU (and outside the UK).

Some say the outcome of the referendum is unimportant. That a vote to leave wouldn’t stop trade with European countries. In the event of a Brexit Scotland’s universities would certainly be working to preserve relationships with our European counterparts. That will always be a priority. The UK may even be able to buy into access to some research grants.

Switzerland did so for years despite not being a member of the EU. However, as soon as Switzerland voted to restrict freedom of movement the EU immediately withdrew its access to funding mechanisms.

The EU may not always seem relevant to our day-to-day lives. But it has great relevance for our university sector, for those who study and work in higher education and for those who are linked, directly and indirectly, to the outcomes of university research and innovation.

We encourage everyone eligible to vote on 23 June to carefully consider what matters to them and to exercise their democratic right.