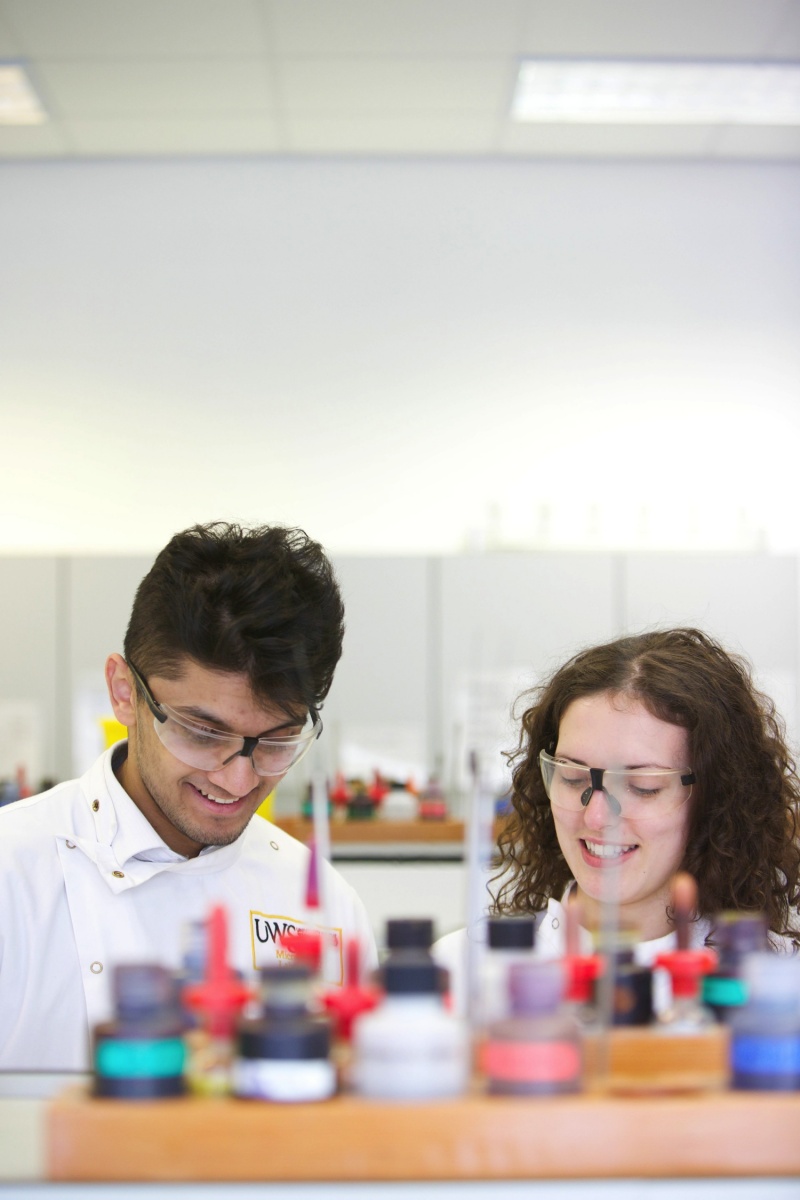 Universities Scotland today, Thursday 7 April, welcomed figures which show there has been a seven per cent increase in universities’ work with businesses and the community. The figures were published in the results of the HE Business and Community Interaction Survey (HE-BCI) 2014/15.

The survey covers various types of university interaction with businesses and communities as well as the number of new and ongoing spin-off companies associated with UK universities.

In Scotland, there was an 11% increase in contract research between universities and businesses, worth £11 million. The biggest proportionate increase in activity was in Intellectual Property (IP), including sale of shares in spin-offs, which was up by 60% or around £4 million.

Responding to the HE-BCI survey, a Universities Scotland spokesperson said:

“Scotland’s universities are proud to deliver research judged to be world-class in quality and they are very focused on ensuring that this research has impact far beyond the university, benefitting businesses and the wider community.

“These figures show growth in the value of research and knowledge exchange between universities and the business community last year. Joint innovation has grown by more than 7% or £19 million as a result of a range of interactions including research or consultancy contracts, professional development, sharing facilities and equipment through to intellectual property and spin-offs.

“Many of these innovative partnerships will result in new products and processes. For the companies involved that might mean expansion into new markets or new jobs created as a result of company growth. Over 12,400 SMEs partnered up with Scotland’s universities for support on innovation through consultancy arrangements just this year. We know that Scottish businesses must be innovative to stay ahead. Universities have a central role to play in supporting this innovation-driven economy.

“Universities offer a broad portfolio of knowledge exchange activity which means that businesses can pick and choose the way they want to work with universities. SMEs tend to favour consultancy, whereas other companies might be interested in longer term relationships and joint research and development. The talent flowing from our universities is valued by all companies in Scotland and those who choose to locate here.”

The survey also reveals impressive year-on-year growth in the turnover of active spin-off firms associated with Scotland’s universities in 2014/15.

Scotland’s universities have taken a number of actions in recent years to simplify access for business to their expertise and facilities. Institutions are working collaboratively to deliver on a five-point action plan for innovation, which aims to raise awareness of opportunities for business arising in Scotland’s higher education sector and identify and tackle barriers to partnership with industry.

The results of the HE-BCI survey suggest that universities and businesses are working well together towards the ambition that Scotland should become a world-leading entrepreneurial and innovation nation.