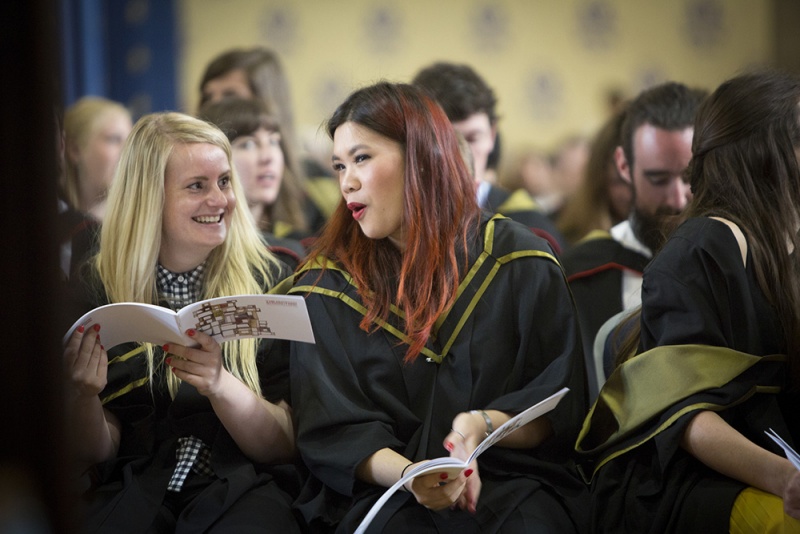 Responding to the Times Higher Education World University Rankings 2011-12 table published today, Universities Scotland congratulated the five Scottish universities that appear amongst the top 200 institutions in the world but warned that the results show a brutally competitive international environment for universities.

“Times Higher world rankings show once again that Scotland’s universities continue to punch above their weight on the global stage. For a country Scotland’s size, this is a remarkable achievement.

“Scotland’s universities cannot afford to be complacent – the global environment for higher education is brutally competitive. Our competitiveness matters as it is this quality that enables us to lever-in over £1.5 billion of income to Scotland through international students and research grants and contracts.

“The protection of our international standing is vital. Scotland’s universities can only continue to compete with the best in the world if we are confident of sustainable investment. The Scottish Government’s spending review settlement for universities as announced recently is vital to this going forward as it puts us on a competitive footing for the future. We strongly welcome that investment in Scotland’s success.”