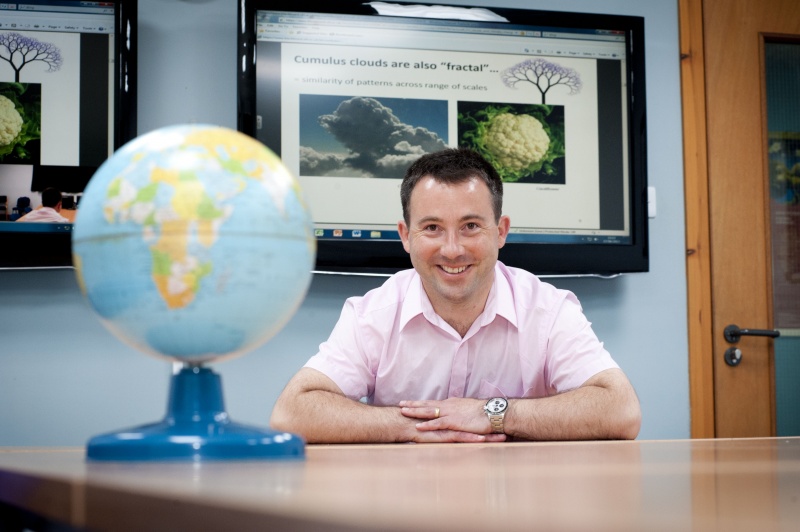 New to this framework is recognition of the role that universities play in the attraction of foreign direct investment (FDI) into Scotland. Universities are amongst the key “pull” factors attracting investment into Scotland with an analysis of investors’ motives, completed by the Financial Times’ FDI Intelligence, finding universities linked to close to half of all inward investment projects.

Universities’ role in attracting inward investment is three-fold: as a producer of a highly-skilled graduate and postgraduate talent pool; as a globally recognised source of research, development and innovation; and lastly as an actor in the creation of industry clusters or ‘agglomerations’ sought after by investors.

Foreign direct investment creates jobs at all levels and contributes to sustainable economic growth. Scotland performs very strongly in the competition for FDI, punching well above its weight and leading the way on FDI projects in the UK outside of London. GlaxoSmithKline, Samsung Heavy Industries, Dakari, SAS, ResHydro, Molnlycke, Toshiba Medical, Fujitsu, Odyssey Financial Technologies and enStratus have all invested or expanded projects in locations across Scotland in the last couple of years, citing universities as a determining factor.

“Universities are recognised throughout the world as one of the critical drivers of sustainable economic growth. National comparative advantage in highly competitive global markets rests heavily on the capacity of universities to educate and produce knowledge and research that are truly acknowledged as being globally excellent. An outstanding higher education sector is therefore fundamental to our ambitions for a nation that is both wealthier and where economic success is at the heart of creating a cohesive society which enables individuals and communities to realise their full potential.”

“Universities have been recognised as an agent of economic growth for some time. They have a considerable impact as a sector in their own right, contributing £6.7 billion in gross value added to Scotland. What is most significant about this new framework for universities’ economic contribution is that it uncovers the role universities have in helping to drive economic growth outside their sector; making Scotland a competitive place for foreign direct investment. This creates jobs at all levels throughout Scotland and helps support Scotland’s sustainable economic growth.”

“Universities are an integral component of Scotland’s ambitious international Trade and Investment strategy. Their contribution has genuine international reach: it has positive impacts upon Scottish exports, attracting new inward investment and on providing research excellence and a highly qualified graduate output to existing investors and domestic companies. All these areas are invaluable to growing Scotland’s companies and sectors. SDI is delighted to support the launch of this new framework and to work with the sector to ‘grow, export, attract and support.”

Universities’ role in attracting foreign direct investment adds to their three other economic functions, as covered by the report: