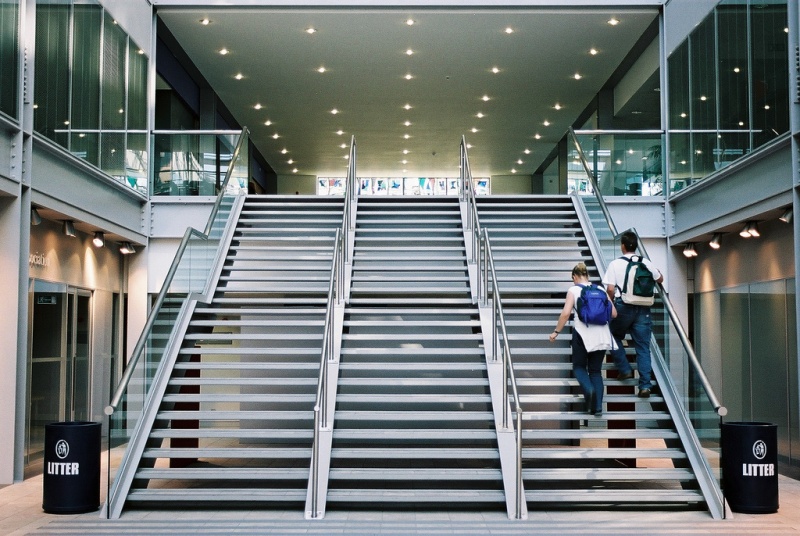 As a new Bill on higher education governance is introduced to Holyrood today (Wednesday 17 June) university leaders said their priority would be working with politicians and stakeholders to ensure the final legislation passed by the Scottish Parliament is consistent with good governance with strong lines of accountability. Universities Scotland will give the Bill close scrutiny to ensure this.

The Scottish Government’s Bill, introduced to Parliament by Angela Constance, Cabinet Secretary for Education and Lifelong Learning, would enable Scottish Ministers to make regulations on how the Chairs of governing bodies should be appointed, including the possibility of election. The Bill provides for trades union, graduate and student association representatives on governing bodies. It extends the current statutory definition of academic freedom and makes provision about the size and composition of academic boards or senates.

Scotland’s universities are committed to transparency, accountability and inclusion in their governance. Staff and students already serve as members of the governing body at every institution and currently play a key role in the transparent and external process for the appointment of the Chair.

Universities will focus particularly closely on two provisions within the Bill as it passes through Parliament; the proposals for the appointment of the Chair of the governing body and the proposal to extend governing body membership to people appointed by interest groups.

On the appointment of the Chair, the proposals (at section 1 (1) and 1 (2) of the Bill) would be a significant transfer of powers from institutions to the Scottish Government as the drafting of the Bill puts the process for appointing a Chair at the discretion of Ministers.

Universities Scotland welcomes the opportunity for further exploration of the issues before regulations are made. University leaders will work hard with Scottish Government and other stakeholders to find a way forward that both attracts diverse candidates who want to serve as chairs of court and allows for them to be selected in a way that commands the full confidence of the governing body.

Universities Scotland will be seeking absolute clarity that all members of the governing body bear the same collective responsibility for the good governance and success of the institution.
Commenting on the HE Governance Bill, Professor Sir Pete Downes, Convener of Universities Scotland and Principal of the University of Dundee said:

“Universities believe we have a strong system of effective, inclusive and accountable governance in place. It is a system that is open to evolution and improvement. There is clear evidence of this evolution in the many changes that have been delivered with the support of staff and students in the last couple of years.

“Any and all change to our governance methods must be to strengthen the core values of good governance such as accountability and objectivity. We intend to work with the Scottish Government and Scottish Parliament to ensure that the proposals in the bill achieve that aim. Careful amendments will be needed to avoid the risk that lines of accountability are weakened or the objectivity of governors is compromised.

“Our current system of governance puts staff, students and independent members from Scotland’s business and civic sectors at the heart of universities’ strategic decision-making. That’s as it should be as universities are here to serve a diverse range of communities. That provides a range of valuable perspectives – but ultimately every member of the governing body needs to take responsibility for decisions that promote the institution’s success. It’s also why you need an effective Chair with the full confidence of the governing body.

“Universities don’t want to see these lines of accountability and objectivity weakened and want to work with Parliament and Government to ensure this.”

In 2013 a new Scottish Code of Good HE Governance was introduced and implemented by Scotland’s 19 higher education institutions. In under two years the Code has been responsible for over 350 progressive changes across the sector. The Chair at every institution is now appointed through a process of external and transparent recruitment with staff and student involvement in the selection committee.

Six of the last seven appointments to the role of Chair have been women. Earlier this year Chairs of university courts committed to work towards securing a 40:40:20 gender balance amongst the independent members of court with a review of progress to take place in 2018.

As the time of its introduction, Lord Smith of Kelvin who chaired the Steering Group for the Code of HE Governance promised a review of its effectiveness after three years. This is due to take place in 2016.