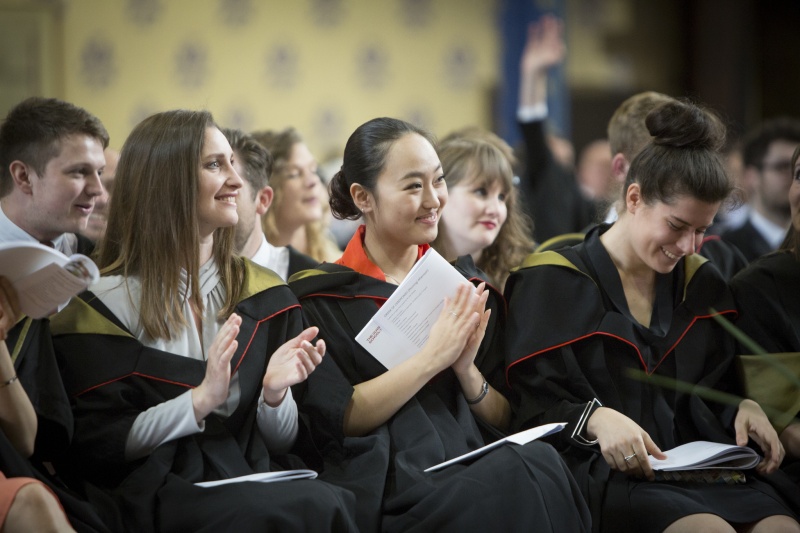 New statistics published today (29 June 2017) continues the trend that graduates from Scotland’s 19 higher education institutions have better prospects within six months of graduation than their peers in the rest of the UK.

Commenting on the data, the Director of Universities Scotland, Alastair Sim said:

“Today’s HESA statistics demonstrate that graduates from Scottish higher education institutions continue to be highly valued in the jobs market and the importance of these institutions to Scotland’s economy. At a time when thousands of graduates are being awarded for their hard work and talent all over the country we should recognise that our universities have also worked hard at developing and embedding employability skills into graduates and these statistics reflect that effort.”