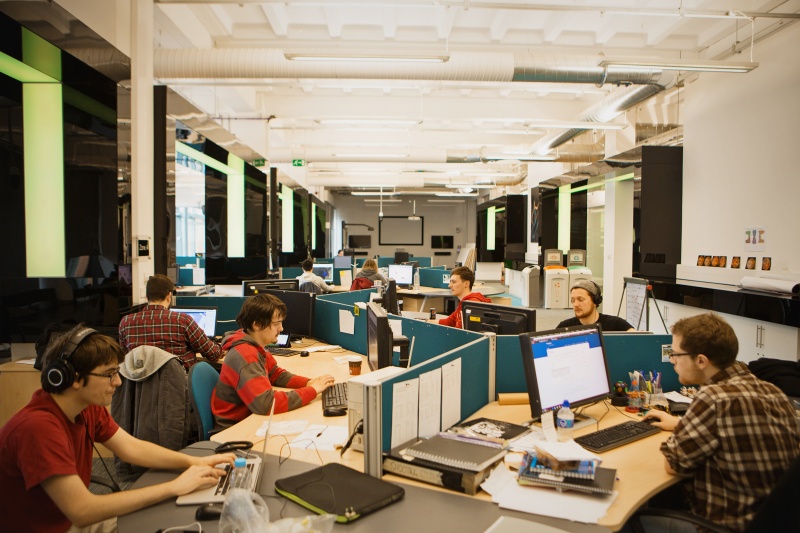 Over 1,000 more Scots had secured a place at university in Scotland as of midnight last night [Monday 4 August] compared to the same time last year.

23,780 Scots had been placed at universities across Scotland, compared with 22,770 in 2013. This equates to an increase of four per cent compared to the same time last year.

“We’re delighted to see a strong performance in the Higher results from pupils across Scotland and to see the number of Scots accepted into our universities increase again. Full credit to the pupils themselves and the support given by teachers and parents.

“Universities are very keen that pupils with the potential to benefit from university get the opportunity to do so and over 1,000 more Scots will get this chance this year.”

Whilst the results tell of good news for thousands, some students will face disappointment today. Clearing places are available for Scottish and EU domiciled students on hundreds of courses at ten universities across Scotland. Last year over 1,500 Scottish students found a university place though clearing and 86 per cent of those were at Scottish universities.

“Anyone that is still looking for a place at university should take comfort in the fact that there are hundreds of places available through clearing at universities right across Scotland. Last year over 1,500 students found a place this way. The key is to act quickly and get as much information and advice as you can from UCAS, from the SDS helpline and from the institutions you are interested in.

The figures released today are a snap-shot of accepted applicants to university as of midnight on Monday 4 August. The figures will continue to increase over the coming weeks as more students are placed through clearing. Final figures are expected to be released in late September.