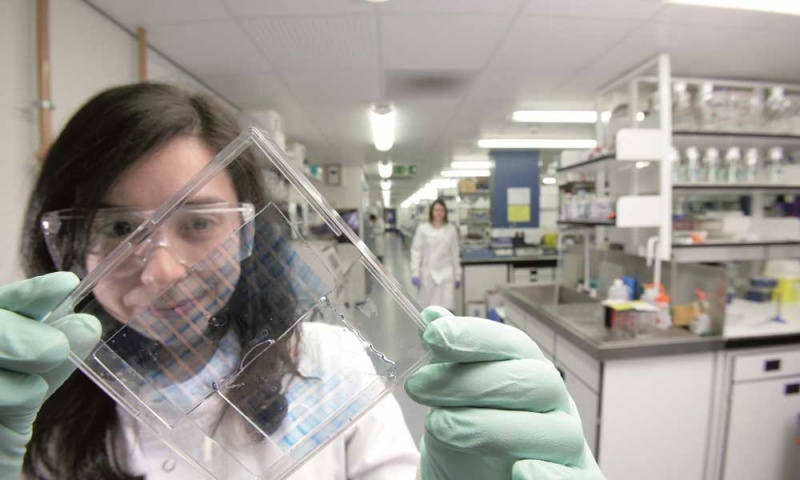 Universities Scotland have welcomed a UK Government announcement for additional funding to support the international collaborations and competitiveness of UK research, as a result of delays to the UK’s association to the Horizon Europe programme.

This funding can directly support research and wider economic growth in Scotland if the extra funding is ring-fenced for research by the Scottish Government.

On Monday, the UK Government announced that it will provide an additional £484 million for research and innovation across the UK to ensure that the UK can be internationally competitive and collaborative even while we are outside key EU programmes, such as the multi-billion €uro network Horizon Europe. Membership of Horizon Europe and other EU science programmes is currently on hold, subject to a resolution on the Northern Ireland protocol between the EU Commission and the UK Government.

Within the sum of £484 million, the UK Government has announced:

The UK Government is clear that both announcements involve “additional funding for the Devolved Administrations”. The corresponding sums passed onto Scotland and Wales are yet to be confirmed but are expected to amount to tens of millions of pounds.

Universities Scotland is now asking the Government in Edinburgh to ensure that all research resources coming from the UK Government are allocated to university research to maintain competitiveness and deliver the biggest impact for Scotland’s economic growth.

Responding to the announcement, Professor Iain Gillespie, Principal of the University of Dundee and Convener of Universities Scotland’s Research and Knowledge Exchange Committee said:

“We welcome the announcement of additional research funding from the UK Government to ensure that the UK can be a leading innovation nation even while we remain outside Horizon Europe. While we still believe Horizon Europe membership to be the best way forward, it is good to see action being taken to sustain our contribution.