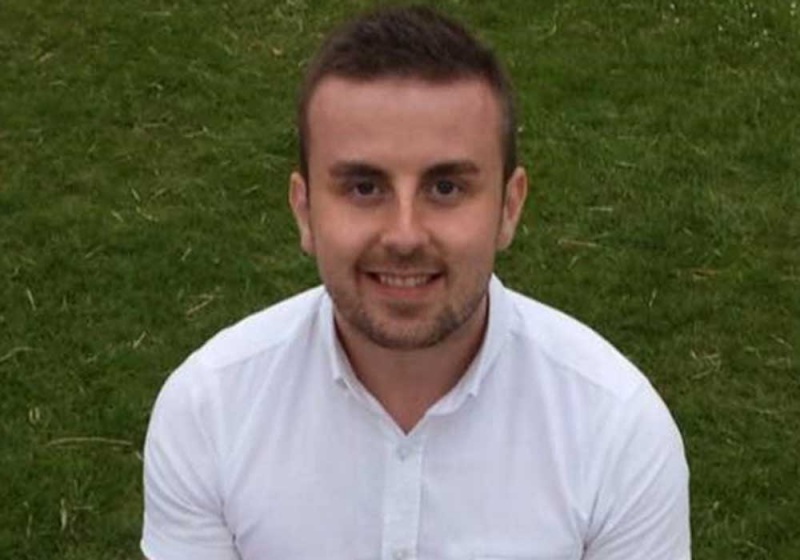 Gary Donaldson shares his experience of articulating from college into a university degree. Articulation is a growing route into university. It allows students to use their Higher National qualifications to enter directly into the second or third year of university. In Gary’s case he started directly in year two of a degree programme after getting his Higher National Certificate at college.

Hi, I’m Gary. I articulated from a Higher National Certificate course at Dundee and Angus College into second year of a Bachelor of Arts with Honours at Edinburgh Napier University. I am now in year three of Marketing Management with Consumer Studies.

“I grew up and went to school in a rural area 30 miles west of the nearest university. I left school when I was 16.  I did well at school but I did not particularly enjoy it. I felt restricted and was eager to explore the world and learn by experience. I wanted to explore. Many of my peers continued at school and completed fifth and sixth year – progressing straight into university afterwards. I spend several years in a variety of jobs before entering the oil industry that is prevalent in the area that I am from. I held a number of administrative posts within the industry but could never really settle.

I grew more and more restless around my mid to late 20’s. I felt that I was unfulfilled professionally and that this was having a detrimental effect on my personal well-being. I had begun to feel that I had missed out on the university experience and I had a strong feeling daily of ‘is this it?!’ I also had a strong feeling that I could do well academically if I did return to education but I felt too old to return. It was family and friends that gave me the confidence to apply to study Advertising and PR at college with the longer term goal of applying for direct entry to a university. My sister attended university two years after leaving school and urged me to follow my goals when I doubted myself. I enjoyed my time at Dundee & Angus College immensely – to be studying a subject that I was interested in reignited a motivation within me to pursue my goals and aspirations.

The articulation route was ideal for me. It allowed me to progress to university in a controlled and supportive way that ensured that I was ready to gain the most from my return to study. I attended a ‘Signposts to Success’ day which is an event run by Edinburgh Napier University’s Widening Access team.  This covered topics such as referencing, timetables, research skills. The information I gained from this day has been invaluable during my time at the university.

I am considered a mature student and one of the fears before attending both college and university was that I would feel completely out of place. This was an unfounded fear. I feel as a mature student I am making the most of every opportunity available to me. I am now a student ambassador and I am planning for my semester in Amsterdam from January 2017. I love being a student at Edinburgh Napier University – it’s a vibrant and friendly place to study.

Internships are valued highly at Edinburgh Napier University and I was lucky to get an internship within the university during summer 2016. My role was to work closely with this year’s intake of direct entrants – offering support, mentoring and advice. I have now started a Direct Entrants Society that is proving very popular.

I would like to start my own business when I leave university and possibly work part-time within the education sector. Attending university has given me the support and confidence to do so. Returning to education was the best decision I have made and I have no regrets.

Articulation has facilitated my education and for that I am very grateful.