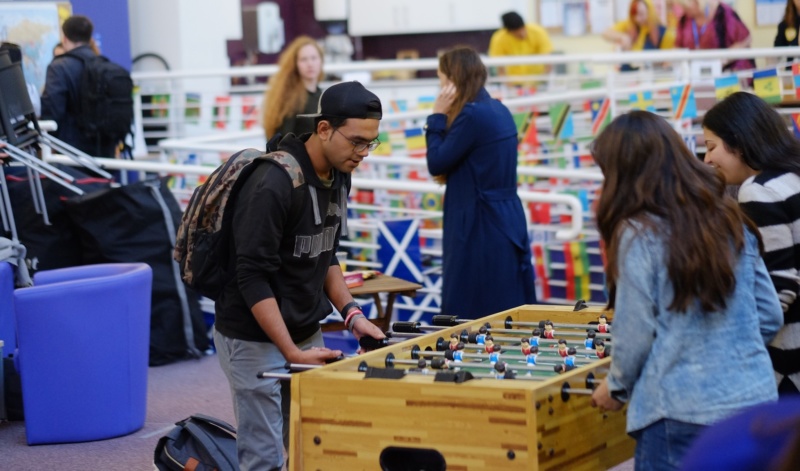 “80% of recently surveyed international graduates said they intend to build professional links with organisations in the UK and 74% indicated that they are more likely to do business with Scotland as a result of studying here. Why would we want to reduce these opportunities?