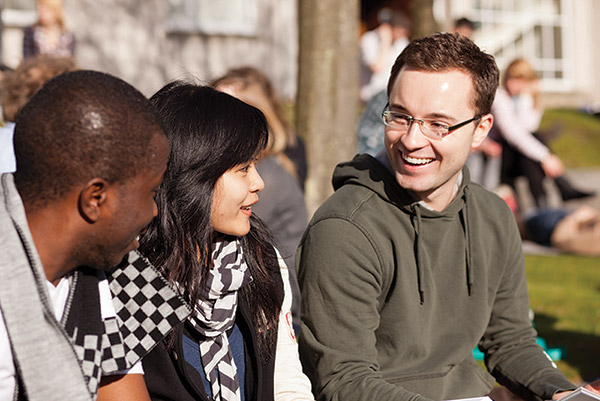 Universities Scotland, NUS Scotland and UCU Scotland have today (Monday 5 September) published a ‘Statement of Common Cause on Scotland’s Universities’ outlining areas where we share a common interest for a university sector which is at the centre of an ambitious, successful Scotland.

At the heart of the work of Universities Scotland, NUS Scotland, and UCU Scotland is a strong set of shared values about the central contribution which universities can make to changing people’s lives for the better, and to realising MSPs’ ambitions for Scotland.

We believe the priorities should be to:

“Staff, students and principals have common interests across a range of issues and we know it’s important to work together, and with Parliament, if we’re to build on the sector’s strengths so that our graduates, our staff and our universities continue to compete with the very best in the world.”

“This statement shows that there is a strong consensus around the direction for higher education in Scotland with unity amongst students, staff and principals. The fact that NUS Scotland has found common ground with UCU and Universities Scotland just goes to show how important higher education is to Scotland’s future.”

“It is crucial for Scotland that we have a thriving universities not only for the knowledge economy but to develop healthy, wealthy and engaged citizens of future modern Scotland.”