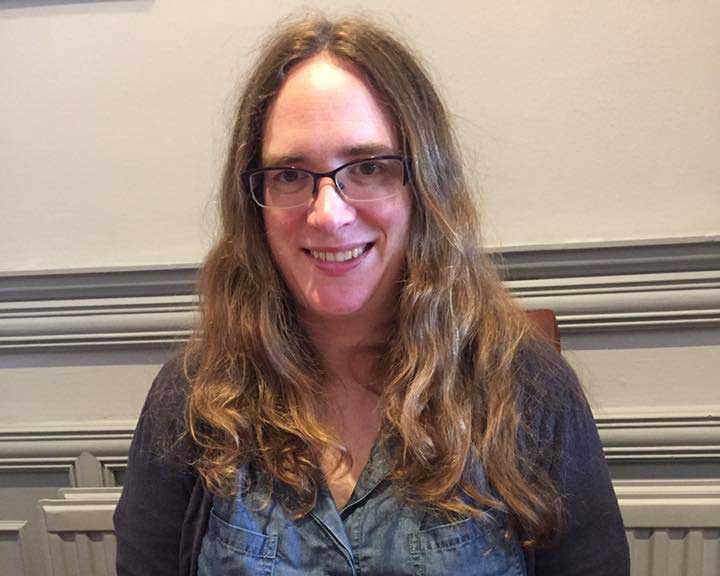 Dr Kirsty Conlon, our Head of Learning and Teaching and Widening Access Policy shares her thoughts on what steps the soon to be announced Commissioner for Fair Access should be prioritising. A shorter version of this blog appeared on Wonkhe.

Universities in Scotland are expecting an announcement on who will be the next Commissioner for Fair Access later this year. The post-holder, replacing the inaugural Commissioner, Sir Peter Scott, will take up the role at a crucial point in the sector’s journey to reach the 2030 target of 20% of students entering university from Scotland will be from our 20% most deprived backgrounds. The sector in Scotland hopes to see a number of issues at the top of their in-tray.

The journey has been a success story so far. In 2021, universities reached the target of 16% of entrants from Scotland’s 20% most deprived data zones (known as SIMD20) ahead of schedule. Scotland now has the most progressive admissions policies in the UK thanks to sector-led policy change in recent years. However, the rest of the journey, which is to reach 20% of entrants from SIMD20 by 2030, is going to be the hardest mile yet.

Action in the following areas, steered by the next Commissioner, will be key to maintaining the momentum:

Add a person-specific metric to measurement

Adding an income-based measure into the metrics mix, in addition to SIMD, would allow for better targeting of outreach and contextual admissions.

Up to now, SIMD has been the main metric accepted by Scottish Government. It serves a purpose, but it has many limits as outlined previously on Wonkhe by Robert Gordon’s Steve Olivier and William Hardie. SIMD relates to areas, not individuals, so it lacks precision. It serves remote and rural areas very poorly, which has caused real issues for the universities in the north and north east. As a result, some disadvantaged students just aren’t eligible for contextual admissions and that isn’t right. We’ve been calling for the use of additional measures since 2014.

There are two credible possibilities for an income-based data measure:

We also need measures that will work better to identify and support mature students on access grounds. This is undeniably harder to do but mature students are an important aspect of this policy objective.

One way or another, we need new measures and we need this to happen soon. Universities have met the interim targets, based on the existing SIMD metric, so there’s no question this is about changing the goal posts. The 2030 target could be recalibrated, as needed. We should be measuring what counts not just counting what we measure.

There’s an obvious a risk that the cost-of-living crisis will make life difficult for our students and their mental health, with possible consequences for access and retention. This could be particularly acute for mature students with caring responsibilities, estranged students and students with care experience, who may not have wider family networks for financial and practical support. People may be deterred from applying to university based on concerns about affordability. We need short-term solutions, like more discretionary funding, to be delivered now and we need longer-term action in the form of a raise in student maintenance support and postgraduate loans to recognise rising inflation. We have called for action on this in the Scottish Government’s forthcoming budget. Several universities have seen cuts to their sum of discretionary funding from SAAS this year. The funds have returned to pre-COVID levels, with the Scottish Government’s short-term COVID increase now dropped. However, we’ve lurched from the COVID crisis to the cost-of-living one and arguably, the need is greater now.

Meaningfully engage on a holistic approach with schools

The original Commission’s report recognised that there needed to be a whole system approach to widening access. There’s no single route into higher education and every year we welcome students of all ages, but many university entrants do start university direct from school, it is important that the challenge of widening access to university is contextualised by the need to make greater progress in closing the attainment gap in schools. The next phase of the 2030 ambition must take a meaningful holistic approach and connect policy and progress between schools, colleges and universities. The Scottish Parliament’s Education, Children and Young People Committee is well placed to support this as its remit covers all levels of education, pre and post-16.

Scotland has extensive articulation routes into university via college, and this is a great option for some students. However, not enough people know about it and that needs to change. When we surveyed students on articulation routes in 2019 many told us they didn’t know about articulation until they got to college, so it wasn’t a pre-planned route for them. There should be a Scotland-wide campaign to raise awareness.

Looking ahead, we welcome the Scottish Qualification Authority’s work to evolve the Higher National in its NextGen: HN project. It will be important that the SQA takes this opportunity to support improved articulation opportunities for students by building in appropriate subject and curriculum mapping as part of the review and by working closely with both the college and university sectors.

Renew the focus on evidence and research

The Scottish Framework for Fair Access was launched in 2017 in response to one of the original Commission’s recommendations. This brings together a toolkit, to assess the effectiveness of access interventions, and formalises a community of practitioners through Scotland’s Community of Access and Participation Practitioners (SCAAP). SCAPP is an excellent example of collaborative working in this space to help the momentum of change. SCAPP needs support to continue and modest funding to address the gap in research to determine what works.

Stop the free-fall of teaching funding per student

The Commission for Fair Access was first established in 2014. Between then and now, there has been a 27% real terms fall in amount of public funding invested in each Scottish undergraduate. Widening access takes significant commitment and resource. Universities haven’t seen any increase in resource to support the First Minister’s and Commission’s long term ambitions for access. The opposite. The only resource available to all institutions, in the form of the teaching grant, has declined year on year.

Cuts to the teaching grant since 2014 have never been sustainable but the distance the sector still has to travel in order to reach 20% of entrants in 2030, described by the outgoing Commissioner as the “hardest mile”, combined with the current financial context make the situation deeply concerning. Universities are supporting entrants with two years of lost learning due to the pandemic, students face acute mental health challenges and there are very strong correlations between mental health and those with adverse childhood experiences (ACEs). Universities face the next budget in December expecting further real terms cuts. The reality is, universities will need more public funding per student if they are to keep delivering and meet a key pledge of the Scottish Government.

The appointment of the next Commissioner comes at a really important time in this agenda. Their role; the advocacy, challenge and support they can bring to all parties will have a big impact in maintaining universities’ progress towards 2030. We look forward to the announcement and to working closely together.