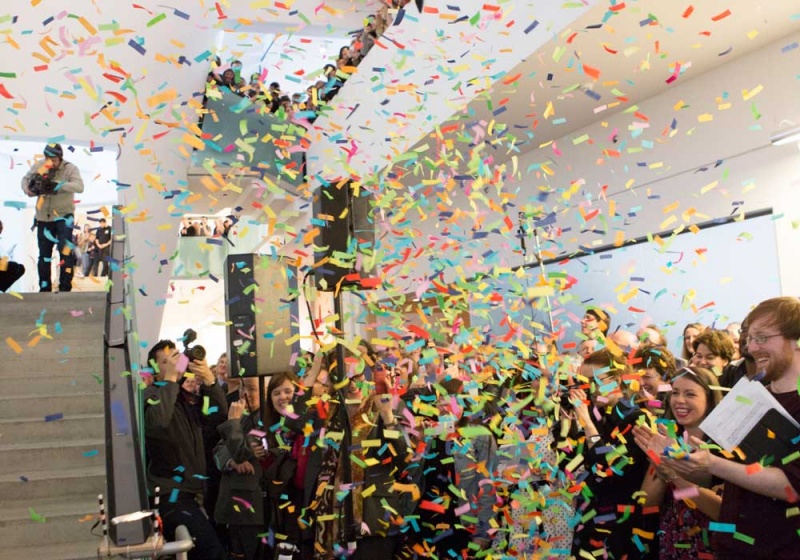 Commenting on the rankings, a spokesperson said:

“The benefits of that level of quality and excellence are felt much more widely than the institutions themselves. It delivers a significant return to Scotland in terms of skills development, world-class research and the exports, inward investment and soft power that comes with it.

“Universities operate in an intensely competitive global arena. To stand still really is to fall behind and Scottish higher education is ambitious to keep excelling on the world stage.”

The story has been covered by BBC Scotland and the Herald newspaper.