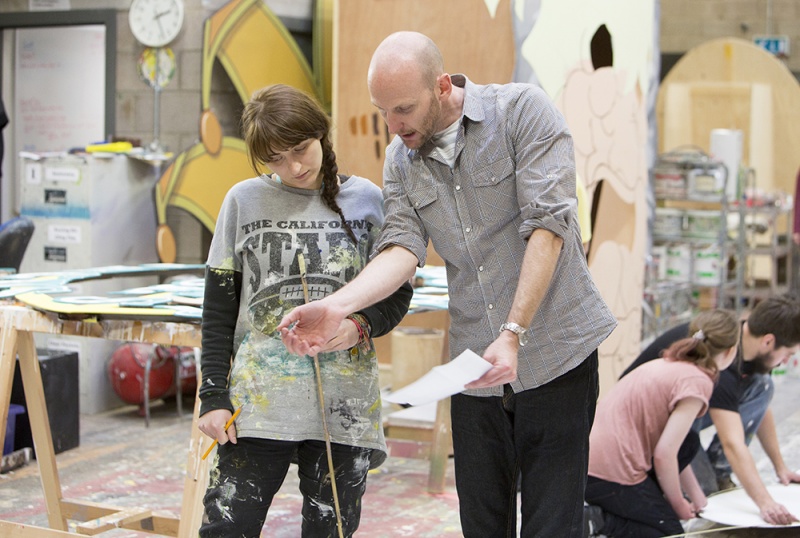 The outcome agreements see universities set out their ambitions to deliver more across a number of areas of activity including widening access to students of lower socio-economic groups, improved rates of retention and closer engagement with business.

Universities Scotland responded to the much-awaited publication of the outcome agreements by issuing a solid commitment, affirmed by the Principal at every one of Scotland’s 19 universities, to work to widen access and improve retention in their institution.

The commitment, affirmed by all Principals, reads:

“I strongly believe in widening access to our universities. University should be equally open to any learner with the appropriate academic potential to benefit, regardless of their social or economic circumstances. It is of equal importance that those learners are properly supported to complete their studies successfully and fulfil their potential. Each university is able to point to its own distinctive and considerable achievements already made in these areas.

“I am committed to delivering progress in the next few years and, in so doing, contributing to an improvement in the university sector in Scotland’s record on widening access and retention. Principals share the determination that universities should play the fullest role possible in the pursuit of these goals, working in partnership with schools, colleges and others. This is the spirit in which Principals will lead work within their institutions to meet the outcomes on access and retention that have been agreed with the Scottish Funding Council.”

The full set of 19 outcome agreements runs to several hundred pages. Universities Scotland has published its own summary document, in addition to the Scottish Funding Council’s, which draws out features which are common to all, or a strong majority, of institutions. Such features include:

Commenting further on the commitment from Principals and on the drive to do more to widen access to university, Professor Pete Downes, Convener of Universities Scotland, said:

“Universities have committed to a considerable range of actions and targets on access in their outcome agreements, and all Principals have given a firm commitment to deliver in their statement issued today.

“Widening access is a complex problem and its root causes go right back to the early years. There are actions universities can take to bring about change in the short-term and the sector shares the conviction to do that. It will take a much longer, combined effort on the part of Government, schools, colleges and universities to bring about a lasting step-change in widening access in Scotland.”

The negotiation of outcome agreements between institutions and the Scottish Funding Council, is a new process introduced following the Cabinet Secretary’s instruction in the 2011 Ministerial Letter of Guidance.

Speaking specifically on the process behind the outcome agreements, Alastair Sim, Director of Universities Scotland said:

“The process behind the first round of outcome agreements presented significant challenges with regards to clarity and timescale, which were all the more frustrating for universities as this limited what they were capable of achieving in the first year. However, the sector supports the underlying principle behind the outcome agreements, which is to clearly demonstrate the return on investment that universities deliver for Scotland.

“An important feature of the first-round of agreements is that they were led by universities in negotiation with the Funding Council and so align with universities’ individual missions and strategies. This is in keeping with a system where universities have responsible autonomy. We would not want to see that balance change in years to come. Institutions are working hard right now to agree the second round of outcome agreements which are expected in the early spring of next year.”