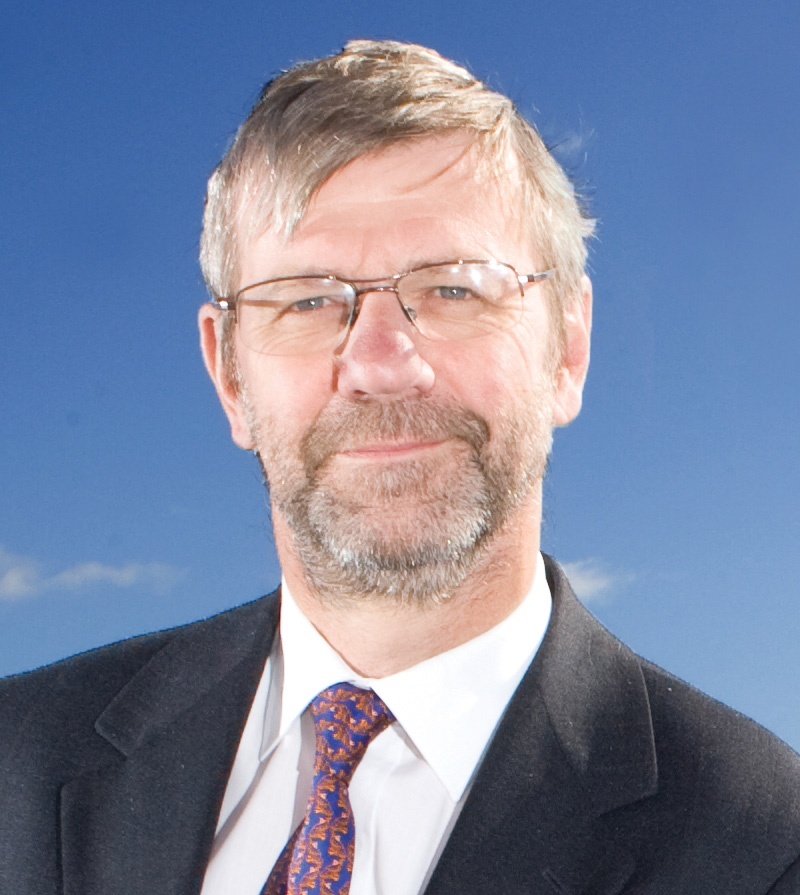 In the rush to get things done, sometimes the best approach is to pause, take a step back and revisit what it is you are hoping to achieve.

These concerns aren’t just from the university sector. A broad swathe of civic Scotland has been very vocal in its objection to the Government’s proposals. The Royal Society of Edinburgh, Scottish Council Development and Industry, the Institute of Directors as well as student associations at Glasgow, St Andrews, Dundee and Queen Margaret universities are just a few of those who have spoken out against aspects of the proposals.

Independent voices have clearly identified how the legislative proposals would reduce the diversity of chairmen and women of university courts, create a muddle of conflicting accountabilities, and place universities’ trade union partners in an impossible conflict of interest. Ultimately the planned legislation would reduce universities’ effectiveness.

Civic Scotland has added weight to universities’ evidence-based concerns. There is a strongly-held belief amongst the majority of stakeholders that some of these proposals would deliver the very opposite of good governance and that legislation is not the right course of action.

These views stack up in number. According to the analysis commissioned by the Scottish Government the proposal to elect the chairman or woman and ring-fence places on the governing body for representatives were opposed by 78 per cent and 67 per cent respectively with the suggestion of legislating to rename principals as Chief Executive Officers rejected by 91 per cent.

The Scottish Government must reconsider. Now must be the time to consider other options for making progress with this agenda.

Everyone with an interest in university governance shares a belief in robust accountability, transparency and diversity in our governance structures. We also believe in high-performing universities that are responsive to their many stakeholders including staff and students, government and other funders, business interests and the wider community.

There is already a review of the code on higher education governance scheduled for next year. Moving forward in this way would remove the need for legislation but could also give a voice to those who call for further evolution of governance practice.

The other shared belief is in high performing universities that deliver for Scotland. My fellow principals have a huge appetite for this and it is clear from the new economic strategy that the Scottish Government sees a central role for universities. The key themes of that strategy are:

We’re one of Scotland’s best investments, generating more than £6 of gross added value for every £1 of Scottish Government investment and creating the skills for economic growth.
We’re Scotland’s leading source of innovation, from blue-skies discovery to practical work with more than 19,000 Scottish businesses a year.
We’re a leading force for internationalisation, attracting nearly 30,000 students from 180 countries giving Scottish students the opportunity to learn from a wide range of cultures.
We’re deeply committed to inclusive growth, with outreach to all ages to enable learners from challenged socio-economic backgrounds to realise their full potential.
Surely the priority must be to consider how universities can best increase these contributions? Well governed universities will help us do that. Tying the sector up in highly complex legislation which will fail to capture the diverse character and origins of Scotland’s 19 higher education institutions is unlikely to help deliver anything productive.

It would be easy to use the strongly adverse responses to this consultation as a reason for conflict. That is not what we want to achieve. Let’s take the opportunity presented by the consultation responses to take a step back and take a more balanced look at how universities can continue to be progressive, open and accountable. The way forward lies in inclusive process of reviewing the current higher education governance code and a careful re-thinking of what the content of any legislation should be.

Professor Pete Downes is covener of Universities Scotland and principal of the University of Dundee.

This piece originally appeared in The Herald on Monday 13 April 2015 titled ‘There are big risks in tying our universities up in unnecessary red tape’.