Scotland’s 19 higher education institutions are deeply committed to widening access. They do so in according to a ‘life cycle’ approach which starts with activities focused on the early years, continues through school-age and into college, looks to engage parents and carers, focuses on retention whilst students are at university and creates opportunities for mature learners.

Access All Areas presents a wide range of examples of the way that universities widen access. It is structured according to this life cycle. It runs to 70 pages and includes more than 40 case studies. We don’t believe there is a more comprehensive account available of the ways in which universities are working to widen access in Scotland. But even this report doesn’t cover everything being done. There is much more we simply did not have the space to present.

There has been progress in widening access. Over the last seven years there has been an 11 per cent increase in the number of students at university who are drawn from areas identified as being in the 20 per cent most deprived neighbourhoods according to the Scottish Index of Multiple Deprivation (SIMD20). That is more than two thousand additional students from SIMD20 backgrounds compared to 2004/05.

Such progress comes before, and in addition to, the hundreds of additional students from SIMD20 and SIMD40 backgrounds who will take up places at universities across Scotland from academic year 2013/14 due to the increase in places specifically created and ring-fenced for them.

Significant progress has also been made in increasing the number of non-traditional entry routes into university, including articulation from college straight into the second or third year of university, and the number of students who use those routes. More than 16,000 students have used this alternative route into higher education over the last five years. Again, we can expect to see a greater rate of progress from 2015 onwards as students taking up additional articulation places start moving from college into university

Widening access is a complex task and requires a joined-up approach across many partners including schools, colleges, universities, parents and Government. It is part of a broader effort across Scotland to address social and economic inequalities. Universities are an important actor in this mix and they are committed and passionate about the agenda, but they are only one of the actors.

To widen access to university successfully it is necessary to raise aspirations, to raise attainment, to offer support and guidance, to create alternative routes in, to create second chances, to be highly targeted in approach and to be inclusive. Access All Areas contains examples across all of these areas of activity. 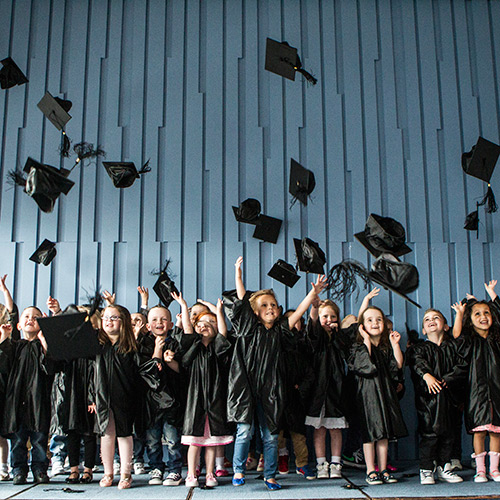 Running since 2008 the Caledonian Club works with young people and families in deprived areas of Glasgow to raise educational aspirations and open the University to the local community. The Club engages from pre-school age through to school leavers. So far, the Club has engaged with over 7,000 pupil members and over 2,000 parents. Over four hundred student members at the University have been involved as volunteers and mentors. Intermediate indicators suggest that participants are more likely to go onto higher education having been in the Caledonian Club and are more likely to stay on their course. 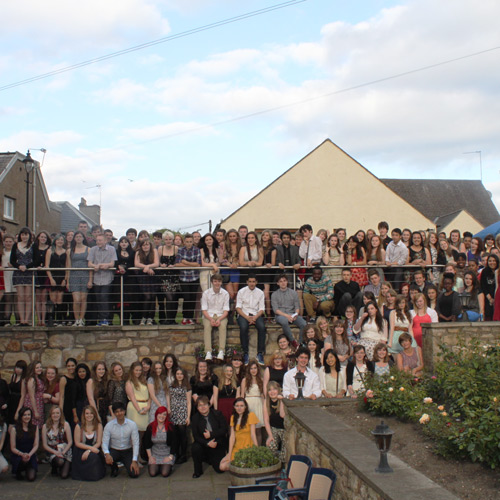 St Andrews University’s Sutton Trust Summer School has been running since 2002 and has grown in size from 50 to over 130 pupils a year. The aim of the summer school, which is run for pupils of secondary school age, is to encourage them to apply for competitive courses and universities. Pupils live in halls of residence at St Andrews for a week and attend lectures and tutorials in two subject areas of their choice. The summer school provides support sessions on how to apply to university and understanding student finance. After the summer school all participants continue to be offered follow-up support throughout the UCAS applications process. 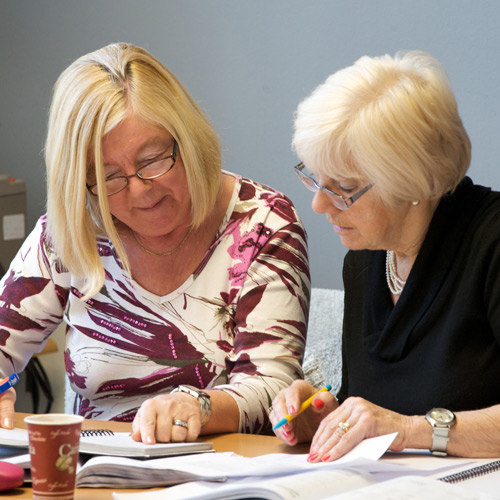 Strathclyde University has run a Learning Later in Life programme since 1987 which has grown to be one of the largest programmes of its kind in the world. Classes are open to more mature learners regardless of previous experience. Strathclyde’s commitment to mature learners stems from a belief in the great benefits to be had from learning that takes place across the generations.