The second round of university outcome agreements

This is the second year of the new outcome agreements process between higher education institutions and the Scottish Funding Council. Outcome agreements are intended as a means of demonstrating the impact universities deliver in return for public investment.

The outcome agreements cover a range of university activity including widening access and retention, graduate employability and the pattern of HE provision across Scotland and innovation.

As a result of a new process, the second round of outcome agreements follows very quickly after the first; only a matter of months later. This has left universities will little time to make progress or develop new initiatives. However, universities have risen to these challenging circumstances.

University actions are making a clear difference to individuals

The University of Glasgow delivers REACH in the west of Scotland. REACH is a nation-wide project that works to address underrepresentation within the professions. Glasgow University has had great success with REACH in its medical degrees. The number of students from SIMD40 backgrounds has increased from 10 per cent a year ago to 25 per cent.

“It was a real turning point. Attending the project gave me the confidence to know I could do it and I really applied myself and worked really hard to get the grades I needed. When I started the course I was a bit intimidated but I have settled in well and am really enjoying it.” 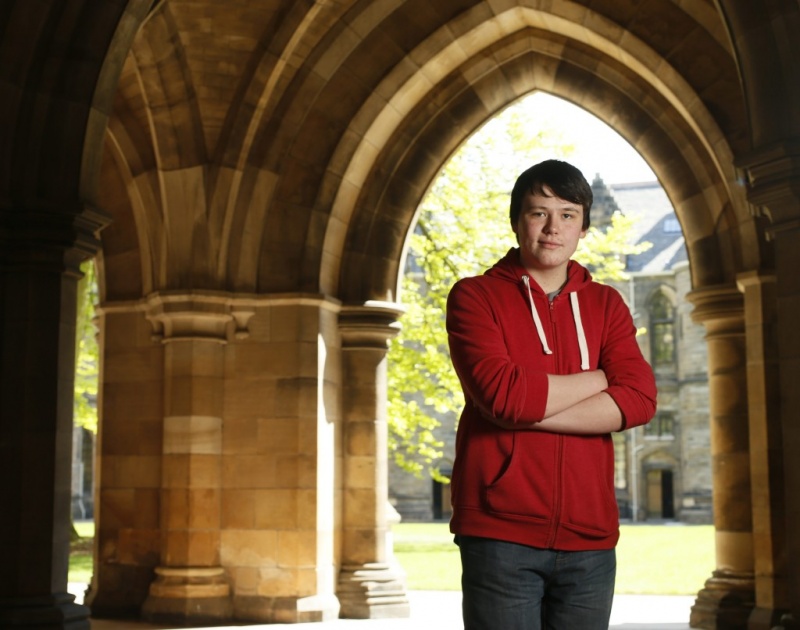 Abbie Granger, 17 from Falkirk, is using a new articulation route into the University of Stirling

The University of Stirling has developed two new articulation routes with Forth Valley College in Applied Biological Sciences and Heritage and Conservation. Students spend the first two years in college and finish their undergraduate degree from year three at Stirling University.

“I personally don’t feel that I’m ready to go straight from school into university and I feel this course will give me opportunities to become familiar with the University of Stirling, making me better prepared when I do eventually make the transition. It’s an ideal stepping stone.” 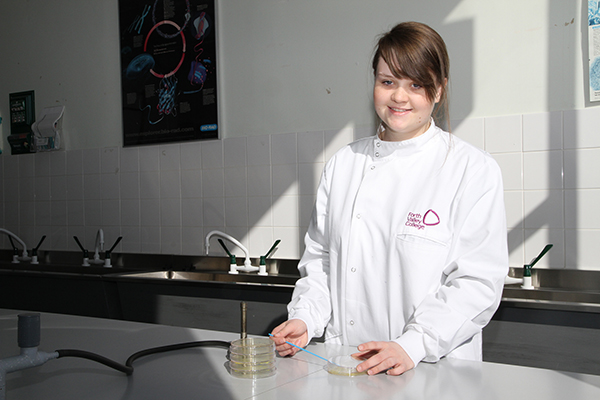