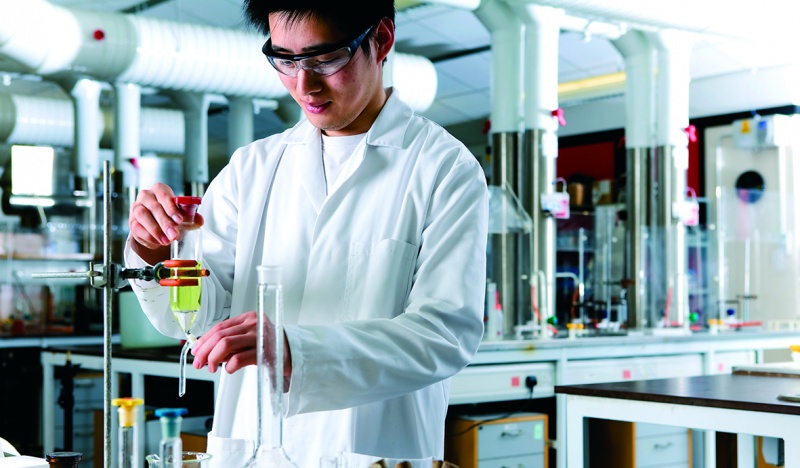 University leaders are warning that Scotland’s hard won reputation for research and innovation is at risk.

“Spectacular levels of research excellence are being rewarded with cuts. This is a lost opportunity, which the Scottish Government need urgently to address.

“Investment in research and development has been proven to deliver economic prosperity, high-quality jobs and support for businesses; all recently highlighted as priorities for the Scottish Government’s National Strategy for Economic Transformation.

“Two weeks ago universities were rightly being hailed by the Scottish Government for our contribution to Scotland being a world-leading research nation. Now we have a scenario where some universities which have improved their performance are seeing cuts to their research funding.

The Scottish Funding Council has capped losses at 10% for any single university for 2022/23, with the expectation of further cuts for 2023/24. Figures calculated by Universities Scotland suggest that an extra £6.15 million would ensure no institution is worse off in cash terms for 2022/23 than they currently are.

The Research Excellence Grant supports the staff and facilities that enable universities to compete for research project funding, levering resources into Scotland from the UK Research Councils, industry, research charities such as Cancer Research, and international sources.

Today’s cuts come on top of successive real-terms cuts in Research Excellence Grant of 18.2% since 2014/15. These cuts correlate with reduced Scottish success in competing for UK resources: Scottish universities on 15.4% of UK Research Councils funding in 2014/15: this has declined steadily to 12.9% in the latest available figures.