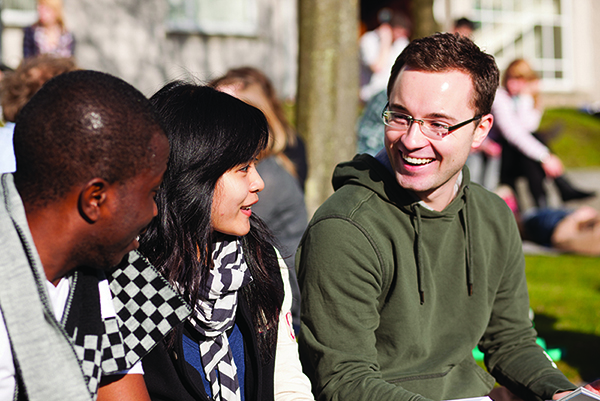 Universities Scotland was asked for comment on the UK Government’s new pilot exercise on the Tier 4 visa scheme open to international students who have studied masters programmes in four UK universities. Details of the scheme can be found on p93 of this Home Office guidance.

A spokesperson from Universities Scotland said:

“We welcome the fact the Home Office is prepared to trial new approaches to retaining high-skilled international talent in the UK. Giving graduates longer to find work is one of the attractive features of visa regimes in the States, Canada and New Zealand, that gives those countries the competitive edge in attracting talent. It is encouraging that the Home Office is prepared to look at this and we’ll follow the pilot with great interest.

“Naturally we’re disappointed that the opportunity of the pilot has been framed so narrowly to only four universities none of which are in Scotland. We’d argue that a broader pilot, involving a wider group of institutions, would have provided more meaningful lessons from which to build. We’d also be concerned if too much emphasis was put on visa refusal rates beyond the pilot exercise. That approach takes no account of smaller institutions that can experience greater volatility in refusal rates because they have a relatively low number of visa applicants each year.”