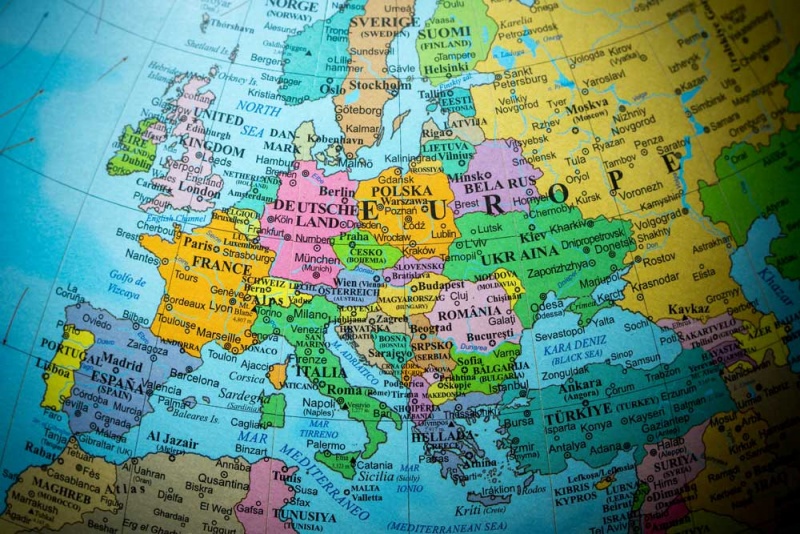 Universities Scotland has responded to the publication of Scotland’s Place in Europe, the Scottish Government’s position following the result of the EU referendum, as released earlier today.

“Higher education transcends borders. Our relationships with Europe, European universities and other European institutions remain very important to us. Since the Brexit vote we have been clear that our priority is to work with all Governments and stakeholders to ensure those relationships are preserved.

“The Scottish Government’s paper clearly sets out the importance of Scotland’s higher education sector’s relationships with Europe. Our priorities in the negotiations relate to the continued free movement of student and staff talent, and access to and influence over European research funds and collaborations. It is helpful to see these so clearly identified as one of the many priorities of the Scottish Government in this document. We urge the Scottish and UK Governments to find a way forward that supports universities as a welcoming space and a constructive partner for our European friends. ”