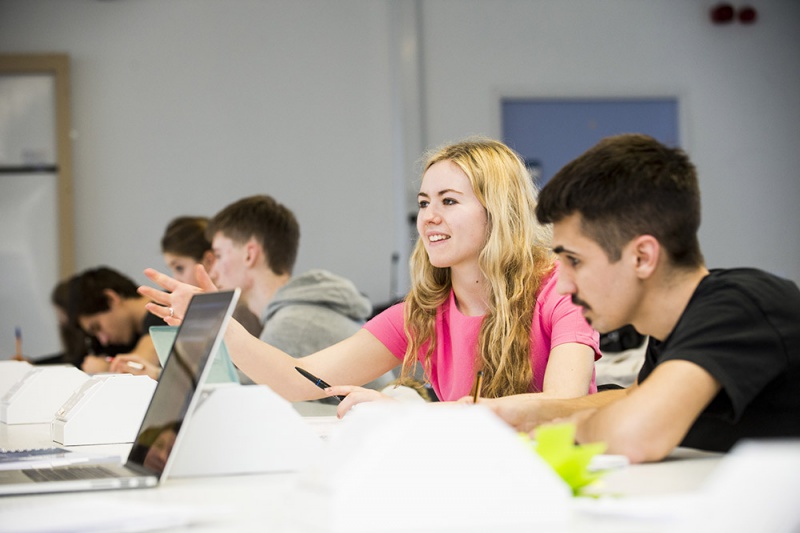 “Universities don’t want to see underrepresentation of any kind. It is in no-one’s interests to have certain subjects, and so certain careers, dominated by one gender or another. We have to tackle this positively. We’ve got to start young and work to remove gender stereotyping and negative social attitudes that do so much to shape, and often to limit, young people’s choices. We need to get more young people inspired enough to make subject choices that are different to their peer group until their peer group catches up with them. Universities play an important role in working with schools, and with parents, to get girls excited about engineering and boys excited about careers in teaching and nursing.

“There is a clear read-across from gender imbalanced Higher qualifications, applications to university, and the gender imbalance on certain degree courses. In many cases the imbalance narrows slightly upon entry to university. We need to keep admissions fair for all so if we are to redress gender imbalances Scotland needs to put in the ground-work to shift attitudes and bring about a major change in the pattern of applications from men and women. We are pleased to have the Funding Council’s support for our continued work to tackle gender imbalances and very pleased to engage with them on this action plan. It would be useful to discuss whether setting targets for universities at a national level is the most positive and realistic way to achieve a lasting societal change in attitude and behaviour amongst young people.”