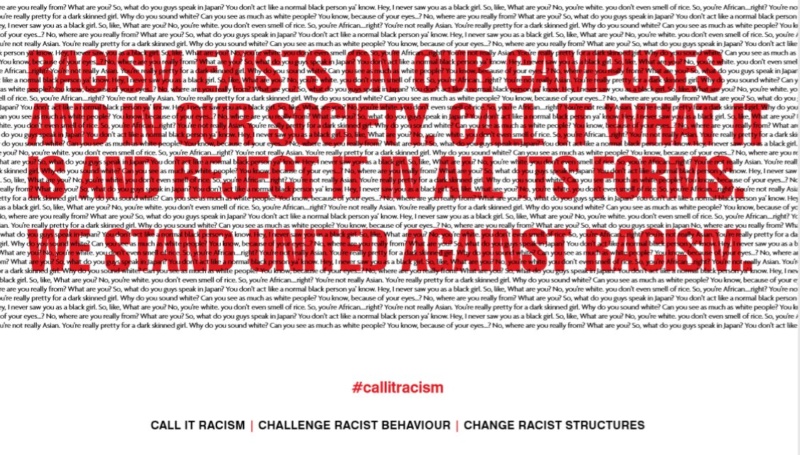 Universities Scotland has been working closely with Advance HE over recent months as it’s Steering Group on tackling racism, led by Khadija Mohammed, developed a declaration and a programme of activity to support universities and colleges to build a zero-tolerance approach to racial harassment. This partnership will continue and run in addition to the work that Universities Scotland and Universities UK are taking forward on race (see below).

In response to Advance HE’s ‘The Journey from Critical Conversations to Critical Action: We stand united against racism‘ webinar (Friday 14 August 2020), in which a number of Scottish colleges, universities and public bodies made a public declaration of anti-racism, Universities Scotland Convener Professor Gerry McCormac said:

“I recognise my responsibility as a sector leader and university Principal, to work to eradicate racism in all of its forms and support an anti-racist agenda in higher education. I see the declaration against racism as a milestone in the sector’s journey of increased understanding and action. It is not a time to pause; it is a time for all those with a leadership role in higher education to recognise how far we still have to go and to commit to accelerate our actions. We must continue to take concrete steps to address the systemic issues in higher education that perpetuate inequality and deliver meaningful change so that our students and staff do not fear prejudice and are fully empowered in their place of study or work. To achieve this, we need to listen, be prepared to do so humbly, and to act. Only then can we create a higher education sector where everyone is able to realise their true potential. I want to thank Khadija and the members of Advance HE’s steering group for the work and the leadership that has led to this declaration and the programme of work that is to be delivered in Scotland’s higher education sector from the autumn onwards. Advance HE’s programme will complement ongoing work within institutions and help to situate race and anti-racism at the centre of Scottish higher education, providing a mechanism for culture change at all levels.”