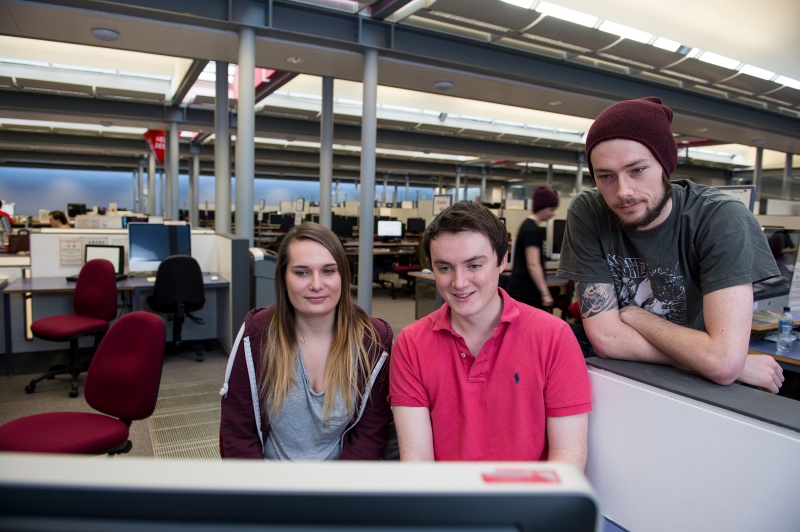 Nearly half of the increase in Scottish domiciled entrants to Scottish universities in 2012/13 were from the most deprived 40 per cent of neighbourhoods according to new figures released by the Scottish Funding Council (SFC) today.

Scotland’s universities saw an increase of 621 Scottish undergraduate entrants between 2011/12 and 2012/13; of these 291 were from the most deprived 40 per cent of neighbourhoods according to the Scottish Index of Multiple Deprivation (SIMD40). The SFC has published the data to coincide with the Higher Education Statistics Agency’s (HESA) publication of its annual Performance Indicators for universities’ widening access to underrepresented groups. The SFC data reflects the Scottish Government’s concentration on SIMD as a preferred measure for recording progress on widening access.

Across the sector in Scotland this increase in the intake of students from the 40 per cent most deprived areas of Scotland sees students from SIMD40 backgrounds increase from 22.5 per cent of undergraduate entrants to 23.2 per cent. This means that today’s data cannot represent the further progress made on widening access since 2012/13.

The intake figure reflects the sector’s strong commitment to widening access to higher education. The data also pre-date the additional 700 university widening access places for SIMD40 students that were created for academic year 2013/14 as the data published today is for 2012/13.

“Every university is deeply committed to widening access to all students with the potential to benefit from higher education. Today’s figures are real proof of that as close to half of the increase in last year’s undergraduate intake are students from the 40 per cent most deprived areas of Scotland. That is an additional 290 additional students from deprived neighbourhoods. It’s important to remember that this increase comes a year before the additional access places created by the Scottish Government come into effect. We can expect to see a step change in next year’s data.

“Widening access and retention go hand in hand. It’s not enough to admit non-traditional students, they need to be supported to stay in and achieve successful outcomes, so it’s very encouraging to see Scotland’s continuation rate move in the right direction again for the fifth year in a row. This reflects a real concerted effort on the part of institutions in Scotland.”

At institutional level, the SFC widening access data also reflects the complexity of the challenge of widening access with varying levels of success in increasing the proportion of underrepresented students. This reflects Scotland’s geo-demography which shows varying levels of deprivation across Scotland as captured by SIMD. The Glasgow region shows concentrated levels of SIMD40 neighbourhoods in contrast to Aberdeen City, Aberdeenshire and many of Scotland’s remote and rural areas which do not because deprivation in these areas is not concentrated in discrete postcode areas. Universities Scotland has long pointed out the limitations of SIMD as a measure for tracking access to higher education and encourages the use of a basket of measures which are more able to reflect the full picture of universities’ widening access initiatives.