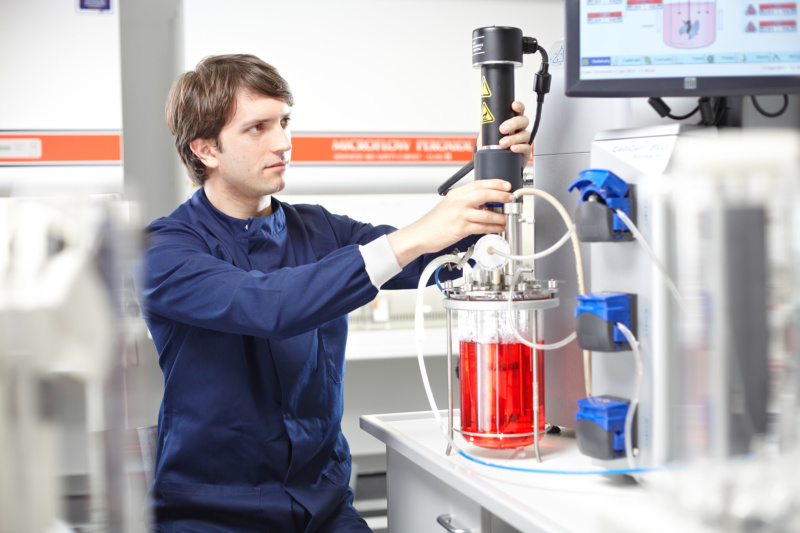 The overwhelming majority of Scottish people support immigration policies that will help universities to thrive according to new polling which Universities Scotland hope will influence the thinking of the next UK government.  The next term of the UK Parliament will consider changes to the immigration system as suggested by the Migration Advisory Committee who are currently assessing the salary threshold for the Government, as well as a potential new immigration system should the UK leave the European Union.

The analysis undertaken by Savanta ComRes shows the following results:

Universities across Scotland are concerned the salary threshold will restrict their ability to recruit in a variety of roles, such as lab technicians and research positions, which are often paid below the £30,000 threshold but are usually the first step on successful academic and industry careers.

“This latest polling demonstrates that the Scottish public are keenly aware that Scotland needs people of skill and talent to come to the country, regardless of what happens with Brexit.

“Scotland has unique demographic challenges which means that immigration has a big role to play in ensuring our vital industries, like higher education, are able to grow further and become an even greater success story for Scotland. We need early career academics and technicians to come to Scotland and if the salary threshold remains at £30,000 a year, universities and other vital sectors, such as the NHS are going to struggle to fill vacancies for roles that are usually undertaken by fledgling academics.

“We want to see all political parties, regardless of who is in government later this month, commit to ensuring that Scotland and its universities flourish.”

Ahead of the General Election, Universities Scotland published its ‘asks’ from political parties in Scotland which included the following policies on immigration: