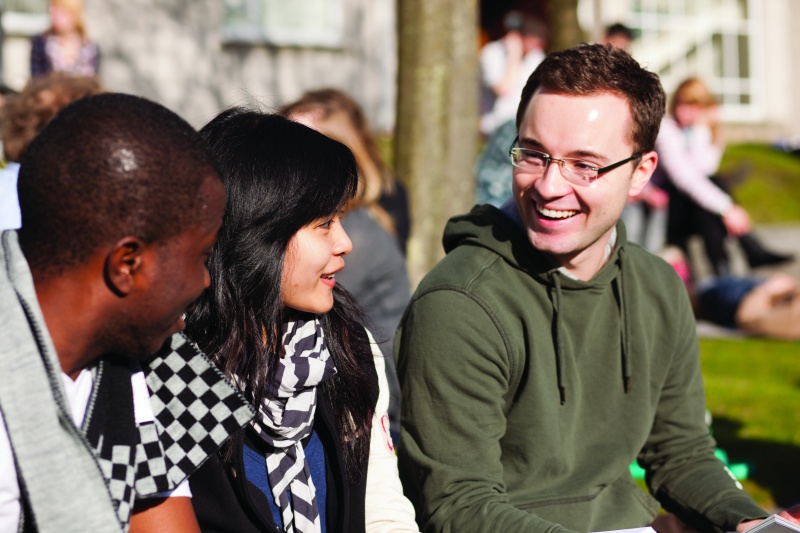 New polling data on Scots’ attitudes on immigration shows strong support for easing restrictions placed on students from overseas (outside of the EU).

Public support comes as our sister organisation, Universities UK, launches a new policy proposal for a post-study work visa for international students. The proposed arrangements would allow international students to work in the UK for up to two years after graduating. Currently, there are strict eligibility rules for post-study work in the UK, involving high costs for both students and employers and various time restrictions.

The UK survey sampled 363 people in Scotland, conducted by ComRes, showed that:

“Scotland is a sought after study destination and the country benefits educationally, socially, culturally and economically from talented international students. We could all benefit more if students from overseas were allowed to stay on after they graduate and work for a few years before returning home. As a welcoming and inclusive nation, Scotland has much to gain from international students with high-level skills. We know there is support for this amongst employers as well as the public.

“With the UK’s exit from the EU, the UK Government is right to consider Britain’s place in the world and its relationship to it. The time is right to take a fresh look at immigration policy across the UK and make sure it works for our economic and social needs. Universities UK’s policy proposal for international graduates offers the UK a mutually beneficial outcome; for students, for employers, for our export strategy and economic growth. We look forward to constructive engagement with the UK Government.”