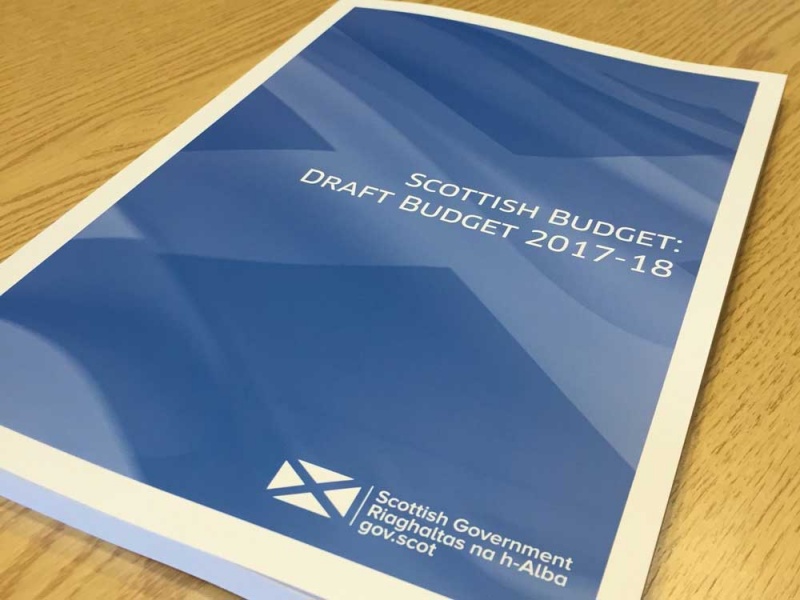 The Scottish Government published its budget for 2017/18 today. The budget outlines a resource settlement of £1,013.9 million for higher education.

“We recognise that the Scottish Government has tried to offer protection of higher education in this budget. However, this settlement does not enable recovery towards sustainable funding of universities’ core teaching and research activities. We urgently need to discuss with Government how we might chart a three-year path towards a sustainable funding settlement. Year-by-year budgets have added to the uncertainty and unsustainability facing universities as they have to make multi-year commitments to students and research projects.

“Earlier this year the Auditor General warned that universities were not sustainably funded. Our priority was to get a settlement that started a climb back towards sustainability. That has not happened. Within this settlement, our priority is now is to ensure that core teaching and research budgets are protected from further erosion in cash terms. The budget’s indication of this as a priority is helpful.[1] We need urgent confirmation from the Funding Council on what this budget will actually mean for those grants.

“It is likely to be some weeks before it clear what this settlement means for each individual university but it will be important to ensure there are no surprises and no big losers across the sector.”

Responding to the settlement on capital funding for higher education, which sees universities receive a settlement of £45.5 million, Professor Nolan said:

“Today’s announcement on capital is almost entirely made up of pre-existing commitments which regrettably means there will be almost no new resources from Government to meet the backlog of maintenance in university teaching and research facilities. A top priority will be to establish whether this settlement actually provides enough to allow universities to draw-down funds that are available from the UK Government on a match-funded basis.”

“We will look to the passage of the budget bill to see if further funds can be found to invest in high-quality education for Scottish students.”

[1] The extract from the budget document reads: “We will protect the core teaching grant, research grant and funding available to support widening access in the higher education sector.” Pg 47.