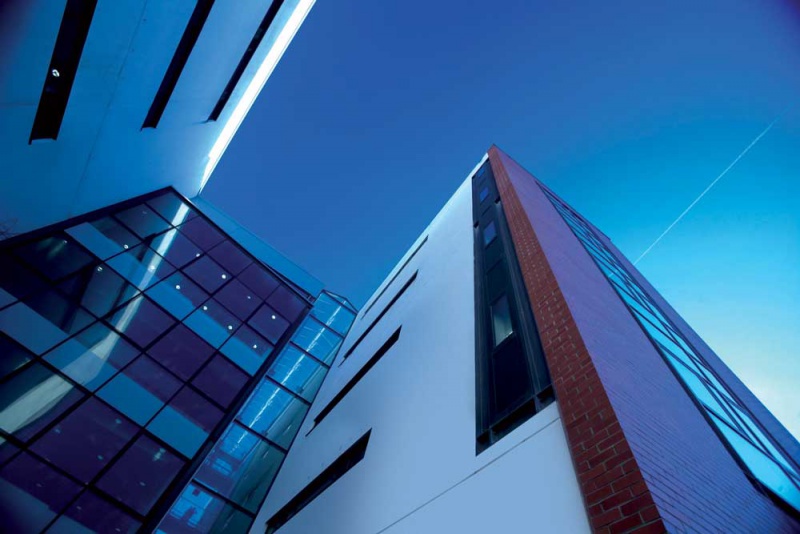 “Investment in university infrastructure provides a very strong return. Capital funding for universities returns at least £5 for every £1 invested, increasing to over £7 for investments in infrastructure linked to science, technology, engineering, maths and medicine. Universities are so much more than their buildings but having the right facilities and providing the right environment in which to study and to research is so important for our student community, the next generation of the workforce and for our world-leading researchers.

“An investment in university capital is an investment that will reach much further than the higher education sector. So many university buildings are shared with partners like the NHS and colleges and facilities including libraries and sports centres are partnerships with or made widely available to local schools and the community.”

Read the Programme for Government 2016-17