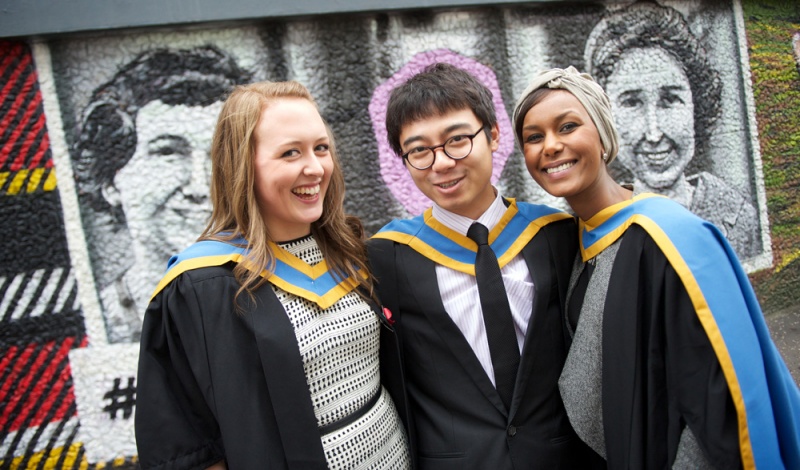 Universities Scotland today (Thursday 27 August) welcomed the publication by the Higher Education Statistics Agency (HESA) of its survey looking at what graduates from 2010/11 are doing three and a half years after graduation.

According to the survey, UK domiciled graduates from Scotland’s universities had the lowest levels of assumed unemployment at 1.9% compared to 2.6% in England, 2.7% in Wales, 2.5% in Northern Ireland and a UK average of 2.6%.

The survey also showed that 95.5% of UK domiciled graduates from Scotland’s universities were in positive destinations three and a half years after graduation, the highest level in the UK (93.1% in England, 93.8% in Wales, 94.3% in Northern Ireland and a UK average of 93.5%).

UK domiciled graduates from Scotland’s universities also earned the highest average salaries in the UK at £27,000 according to the survey, which is £1,000 more than the average salary in England and £3,000 more than in Wales and Northern Ireland.

The survey also found that 90.3% of UK-domiciled graduates employed in Scotland six months after graduation are still employed here three and a half years after graduation, contributing to the country’s economy. This level of retention of graduate talent is the highest in UK and it reflects well on the Scottish economy that graduates are in sustained employment.

“Today’s HESA figures are welcome news and show that Scotland’s graduates, as well as having the best employment prospects in the UK, are making a strong contribution to the Scottish economy by attracting the highest average salaries with the greatest growth in the UK in the years following graduation. It is also pleasing to see that Scotland is leading the UK in terms of retention of graduates in the economy, particularly as the direction of travel in Europe is growth in the number of jobs requiring high-level graduate skills.

“At the beginning of the summer we learned that graduates from Scottish universities have the best record of securing professional level jobs in the UK and continue to have the best levels of positive destinations in the UK. Scotland’s universities are proud of their strong record of graduate employability and entrepreneurship and this continues to be a strong priority. Today’s figures are a further boost of confidence for all those students who accepted a Scottish university place this summer, as well as those continuing their studies, with the new academic year beginning next month.”