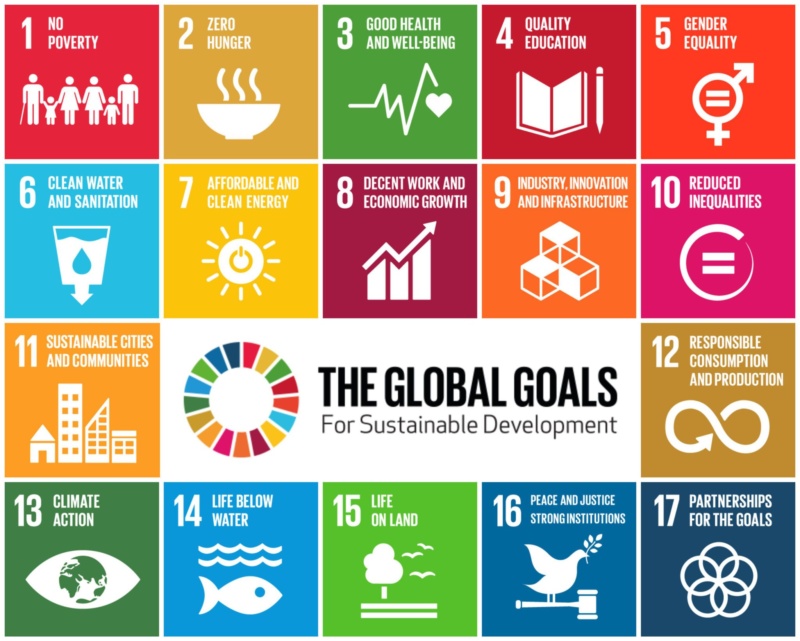 Four Scottish universities have been placed in the world’s top 50 for social and economic impact, according to a new global ranking by Times Higher Education. The 2019 University Impact Rankings is the first in the world to measure universities’ impact on society, rather than just teaching and learning alone. The metric ranks universities’ ability to deliver the United Nations’ Sustainable Development Goals (SDGs), which include gender equality, reducing inequality and climate action.

SDGs, or Global Goals, are a set of 17 goals to achieve a better and more sustainable world by the year 2030. They address the global challenges such as those related to poverty, inequality, climate, environmental degradation, prosperity, and peace and justice. The 2019 University Impact Rankings evaluates universities’ performance against 11 of the SDGs and is searchable by each individual goal.

“These new rankings demonstrate our universities’ commitment to making the world a better place. For a country of Scotland’s size to have four of its universities in the world’s top 50 for societal impact is incredible and reinforces the importance we place on the common good.

“Although universities are primarily academic institutions, it’s important to recognise their wider contribution in addressing important global challenges such as sustainability, inequality and climate action. We’re proud of the work done so far to tackle these big issues but we’re not complacent: we know there’s more work to be done and we’re ready to make a difference.”

The overall rankings for Scottish institutions are:

Find out each institution’s performance against every SDG here