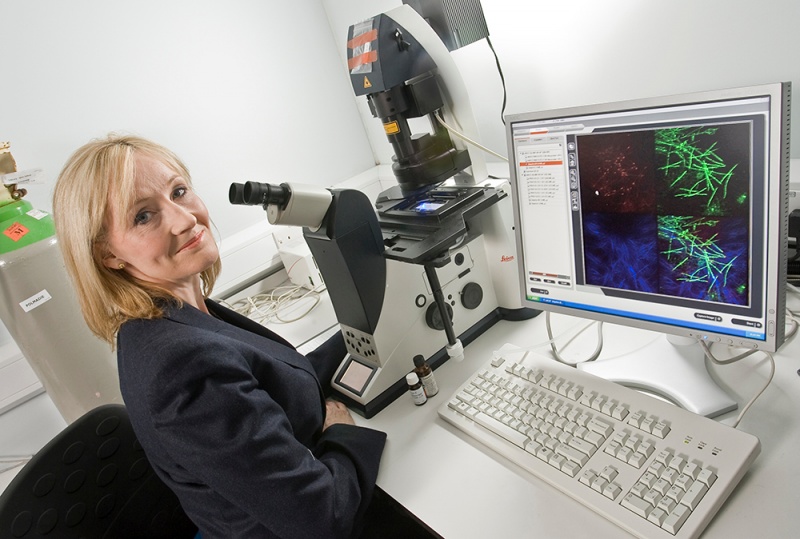 Universities Scotland has responded to a report published in today’s Herald Newspaper which shows that philanthropic donations to universities increased by 42 per cent in 2014/15 compared to the previous year.

The  Ross-CASE Report 2016:  Giving to Excellence: Generating Philanthropic Support for UK Higher Education found that philanthropic donations from alumni and other donors amounted to more than £55 million. The number of individual donors to Scottish higher education institutions rose to 19,150 in 2014/15, an increase of 1,000 more than the preceding year.

However, only a small proportion of graduates make donations with fewer than one per cent giving a contribution. The Ross-CASE report is an annual survey into the overall impact of philanthropy on the higher education sector at a UK level.

Whilst welcoming the rise in gifted donations Universities Scotland sought to put this source of income into proportion and cautioned about the relative volatility of philanthropic donations.

“Philanthropic donations to universities can be life-changing for individuals as they often go towards student scholarships and important research work including studies into the biggest health problems of our times.”

“It is encouraging to see the number of donors to universities, including from their alumni, increase and to see the income generated from philanthropy increase this year. It would be really interesting to get behind these numbers to understand the detail. This year’s increase could come down to one very generous donation to one institution rather than reflect a sector-wide increase. Income from philanthropy tends to be pretty volatile year-to-year. The rise this year follows a little drop in new funds raised last year. Whilst this source of funding can make a major difference to the outcomes that universities can offer, it is not reliable in the same way as core teaching and research grants and can  never be a substitute for Government investment.”

The Herald’s Leader comment helpfully takes a balanced perspective on philanthropic giving and echoes Universities Scotland’s position about its place in relation to core public investment in higher education.

“Universities are right to ask students and others if they would like to help financially – and the money can be used to fund scholarships or research – but the reality is it can only ever be an add-on to the public funding principle and should never replace government funding. Another obvious issue with encouraging donations is that some universities will always find it easier than others. Leading universities such as St Andrews and Edinburgh have all embarked on major international campaigns to raise money through donations, but other universities will find it much harder and they should not have to suffer as a result. The boost in philanthropic giving also does nothing to answer the bigger questions about university funding.”

The Herald Opinion piece “Herald view: Paying for our universities”can be read here

Philanthropic giving can make a significant difference to university research. Professor Siddharthan Chandran is a leading researcher in the fields of regenerative neurology and motor neurone disease. His blog shares the impact that philanthropic giving has made to his work.