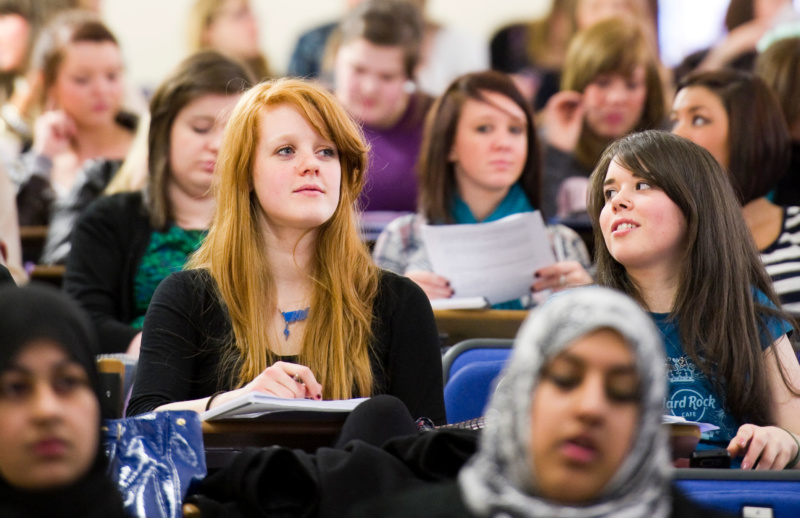 Universities Scotland, UCU Scotland and NUS Scotland have today (30 January 2020) written an open letter to the Deputy First Minister ahead of the Scottish Budget on 6 February to highlight the considerable challenge facing university funding as evidenced by three separate and independent reports to emerge over the last year.

Over the last twelve months, reports from the European Universities Association (EUA), Audit Scotland and Fraser of Allander have all pointed to cuts in higher education funding in Scotland. The EUA warned of a “declining system under pressure” whereas the Fraser of Allander’s report on the 2019 budget highlights that: “Spending on most areas of education and skills… has been protected. But inevitably, some areas have seen real terms declines. These include spending on universities…”.

Collectively, the three organisations represent university leaders, staff and students. They are united in calling on the Scottish Government to make higher education a priority in the Budget and to urge a reversal of continued cuts to university budgets over the last seven years.

The letter follows joint work by the three organisations over the second half of 2019 to highlight the financial pressures facing the sector and to make the positive case for investment.

Finance Secretary Derek Mackay MSP will announce the Budget in the Scottish Parliament on Thursday 6 February.

Universities Scotland’s submission to the Scottish Government’s budget for 2020/21, The future of Scotland’s universities, called this year’s budget a “pivotal point in funding”. It made a positive case for investment in higher education based on the extensive contribution that higher education makes to Scotland as illustrated through the National Performance Framework. The 30 January letter to Mr Swinney is similarly positive about the role that higher education has to play in achieving key Government objectives. It refers to new data on widening access which shows universities are collectively on track to meet a key 2021 Scottish Government milestone in supporting more people from the poorest neighbourhoods into higher education.