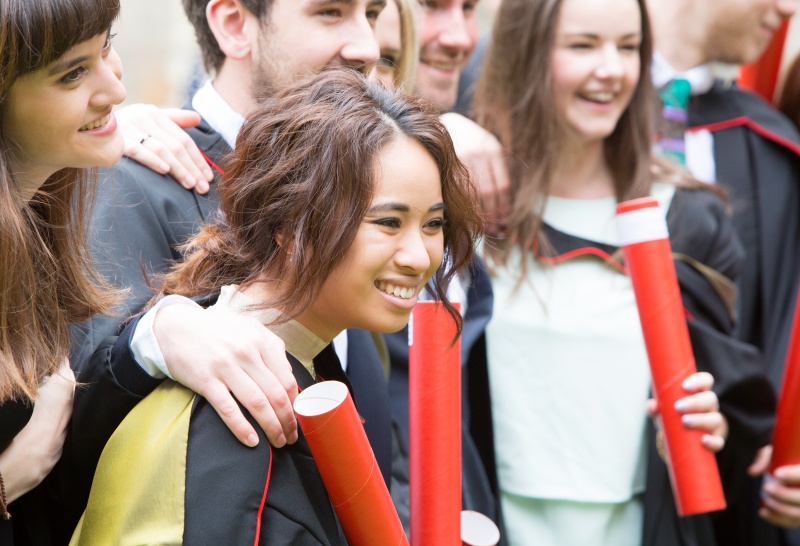 Universities Scotland has today, Thursday 1 October, welcomed the publication of the Times Higher Education World University Rankings 2015/16 which includes five Scottish institutions ranked in the world’s top 200 – more per head of population than any other nation.

“Scotland now has more universities in the world’s top 200 per head of population than any other nation, making us one of the world’s strongest higher education systems. Behind Scotland’s strong performance in the Times Higher Education World University Rankings, is an autonomous higher education sector delivering record levels of world-leading, impactful research and producing highly-skilled graduates with the best employment prospects in the UK.

“League table results always make for interesting reading, but the sector’s ‘excellence’ is not just a label. What it means in practice is that universities are always pushing to deliver more and better in every aspect of what they do. This benefits everyone, including the growing numbers of business innovating with universities, the students and graduates who have the fullest skill sets and brightest career prospects in the UK, and the increasing number of people from all backgrounds that have the opportunity to access higher education. It is the strong culture of delivery that you find in Scottish higher education that underpins all of these benefits to learners and business partners. A strong performance in university league tables is a very fortunate by-product.”