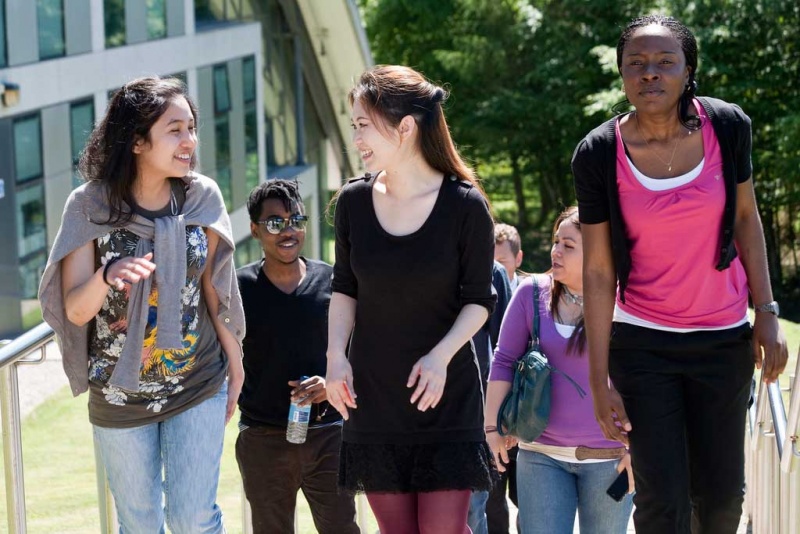 Results from the National Student Survey (NSS) 2013 published today, Tuesday 13 August, have revealed that full-time students studying in Scotland’s universities have a higher overall satisfaction with the quality of their course (86%) than students studying in England and Wales (both 84%).

Scotland’s universities also recorded improved or equal levels of satisfaction from their students in 20 out of 22 measurements assessed in the survey[1] including how stimulating students found their courses and satisfaction with the learning resources available with more students finding library resources and services meeting their needs and more students having access to specialised equipment and facilities as well as general IT resources.

“Scotland’s universities always strive to offer the very highest standards of teaching, assessment, feedback, academic support and learning resources to their students and today’s survey results are an unequivocal declaration of satisfaction from their students. For prospective students, this survey is a clear message from their peers already studying in a Scottish institution that you can have full confidence in the quality of higher education on offer in Scotland.

“This survey builds on the excellent figures we learned earlier this summer that graduates from Scotland’s universities are more likely to be in positive destinations of work or further study after six months than anywhere else in the UK and are also commanding the highest average starting salaries and lowest levels of unemployment.[2]

“Recording improved or equal satisfaction from students in 20 out of 22 measurements this year is evidence of the high quality of education delivered by universities in Scotland and helps to explain why a Scottish higher education is in such demand from home students, those across the UK and further afield.”