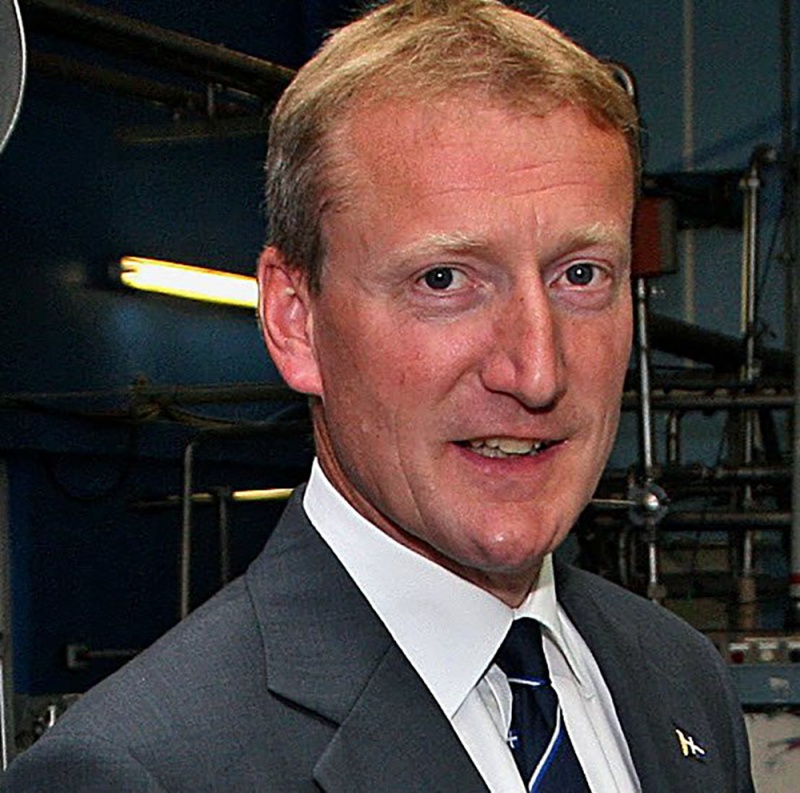 Scottish LibDem leader, Willie Rennie MSP, has announced his party’s team of spokespeople. The team, with a gender balance of seven women and five men, sees Tavish Scott MSP (Shetland Islands) a former leader of the party, take up the role of spokesperson on Education and sport.

The newly elected MSP Mike Rumbles (North East Scotland) has been given responsibility for Rural Affairs as well as Business Manager for the Party.

The full list of spokespeople and portfolios is as follows:

Details on the Leadership Portfolios for the other Scottish political parties: