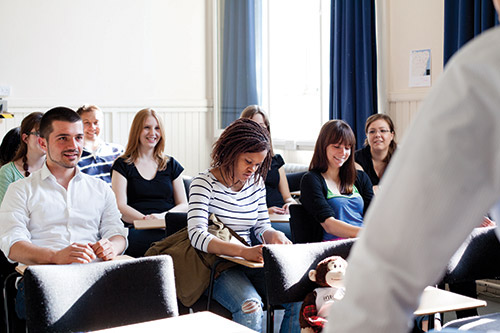 On Friday (31 May), Universities Scotland were asked to respond to comments made at a seminar about the economic contribution made by Scotland’s universities. Part of our response was printed in Saturday’s edition of The Times. The full statement from our Director, Alastair Sim was:

“We’re all working towards the same goal, which is to play our part in driving sustainable economic growth for Scotland. Universities are open to partnership with anyone also focused on that purpose. The Muscatelli review, led by Glasgow University’s Principal, is a current example of that in practice; universities are proactive about strengthening links with industry and in working to deliver an even bigger and broader return on investment.

“Universities contribute a lot to Scotland’s economic growth, not all of which is neatly or directly attributed back to them. Scotland leads the UK on foreign direct investment for research and development, which is due to universities, as a sector we sit above tourism for the share of exports we bring into Scotland and we’re a major driver of regeneration and growth in regions and often the second or third biggest employer in a city.”