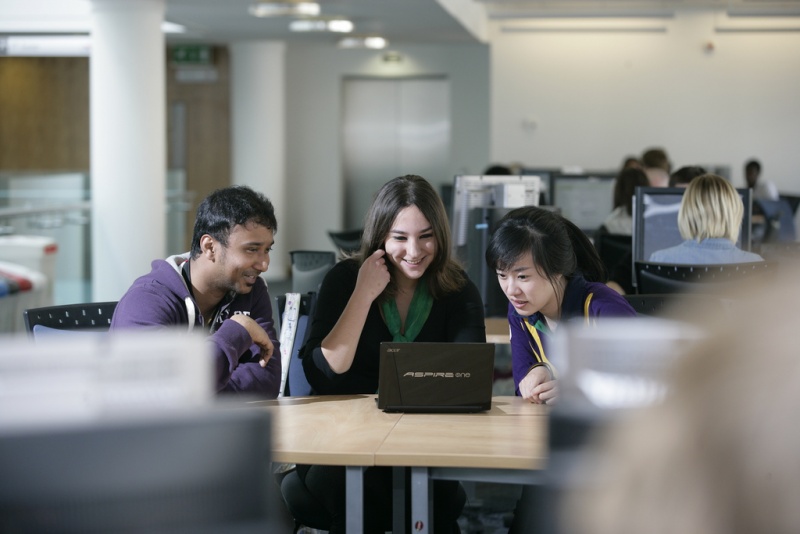 The third set of university Outcome Agreements, published today [Wednesday, 14 May], gives the first glimpse of what has been achieved as a result of the first round, agreed back in 2012, as data is now available for academic year 2012/13. The Outcome Agreements show progress across the board with the majority of measures moving in the right direction:

These encouraging results for 2012/13 come before the real impact of the Outcome Agreements framework can be measured. The Outcome Agreements process, which first started in summer of 2012 for academic year 2012/13 was too late to be able to influence institutions’ student recruitment decisions which are made from spring onwards. Therefore data for widening access measures in 2012/13 will not reflect the impact of actions that universities committed to put into place from academic year 2013/14 nor will it capture the impact of additional places that were ring-fenced for access students for academic year 2013/14. This will not show up in the data until 2015.

Universities Scotland’s Outcome Agreements Summary: Delivering for Scotland: the Third Round of Outcome Agreements reflects progress and commitments made at an institutional level as well as aggregating this up to give a national picture of what has been delivered. The Summary can be found here.

The Summary takes academic year 2011/12 as the baseline year as this pre-dates the introduction of the outcome agreements process. It illustrates the progress that has been made across a range of measures in academic year 2012/13.

Responding to the publication of the third round of outcome agreements, Alastair Sim, Director of Universities Scotland, said:

“The sector in Scotland takes pride in the principle of continuous improvement. Whilst we start from a strong position in most areas, every institution is committed to doing more, particularly where it comes to creating opportunities for students.

“I’m delighted to see the sector move in the right direction across the majority of measures; in widening access, in terms of the number of access routes available and in student retention. That said, today’s figures are just a glimpse of what’s to come; they don’t do justice to the commitments universities have made and the actions that have been set in motion. We won’t get a sense of the impact of that for another year or two as the data lags behind the reality.”

There have now been three consecutive rounds of outcome agreement negotiations in a little over eighteen months. The Scottish Funding Council has confirmed that negotiations will move to a triennial basis. Responding to this announcement Alastair Sim, Director of Universities Scotland, said:

“It has taken a while to get the outcome agreement process bedded-in properly and working in the way it should; which is to strike the right balance of respect for universities’ autonomy and the goal of delivering more in return for public investment. The time is now right to move to negotiations once every three years. This will reduce the bureaucracy of the process and free-up universities’ time to do what they are good at which is to focus on delivery.”