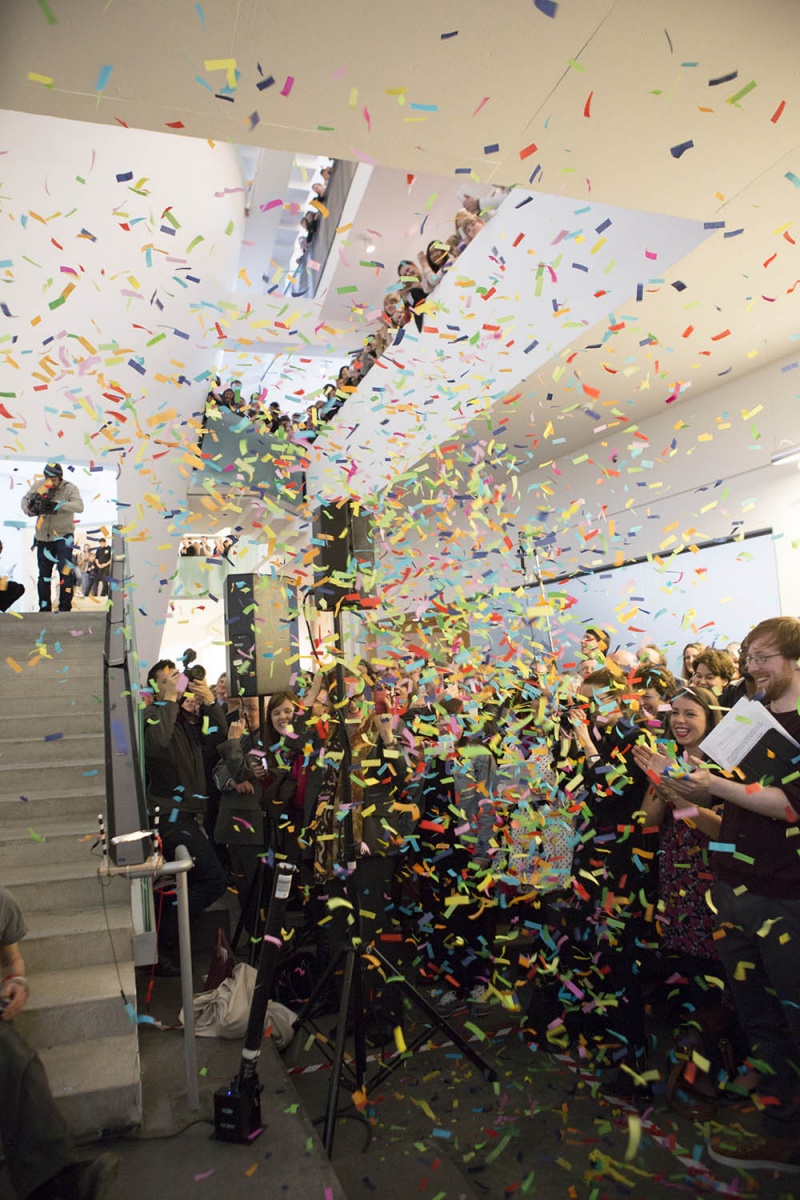 Universities Scotland has today, Wednesday 2 October, welcomed the publication of the Times Higher Education World University Rankings 2013/14 which shows the strength of Scotland’s higher education sector with five Scottish institutions ranked in the world’s top 200 – more per head of population than any other nation.

“Everyone in Scotland can celebrate the fact that we have more universities in the world’s top 200 per head of population than any other nation, making us one of the strongest higher education systems in the world.

“Every Scottish institution is engaged in world leading research, uses innovative learning and teaching methods, and looks to make a strong contribution locally, nationally and internationally.

“The continued success of our universities – in a fiercely competitive international higher education marketplace – is crucial to Scotland’s success. Our universities make an important contribution to Scotland’s economy by delivering significant returns on public investment, attracting international students and inward investment, creating and supporting Scottish businesses and jobs, and producing highly-skilled graduates with the best employment prospects in the UK. This is a contribution that has to be protected and grown in order to achieve our ambitions for a successful sector and country.”