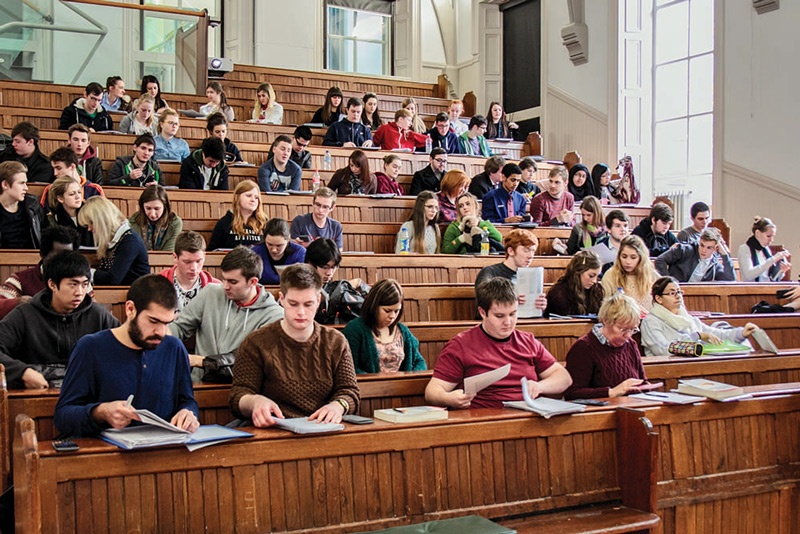 Figures published today (Wednesday 30 January) by the Universities and Colleges Admissions Service (UCAS) show that the number of applicants to Scotland’s universities by the 15 January deadline is up for home, rest of UK (RUK) and international students.

“Today’s UCAS figures show that the offer of a quality Scottish higher education from Scotland’s universities continues to be seen as an attractive and sound investment from students across the UK and internationally.

“As Scotland’s universities look to deliver on their collective commitment to widening access we are pleased to see an increase in home applicants. The UCAS analysis also shows the substantial progress made on widening access in recent years with 18-year-olds from Scotland’s most disadvantaged areas around 80% more likely to apply than in 2004.

“We are also pleased to see students from the rest of the UK vote with their feet to apply to Scottish institutions, which have some of the best bursary and student support schemes in the UK to help with the cost of their study.

“The continued period of global economic uncertainty has concentrated people’s minds on making the right investment in their higher education. Prospective students know that graduates from Scotland’s universities have the highest rate of positive destinations of work or further study in the UK at 88.5% within 6 months of graduation, as well as the best average starting salaries in the UK and the lowest levels of unemployment.”