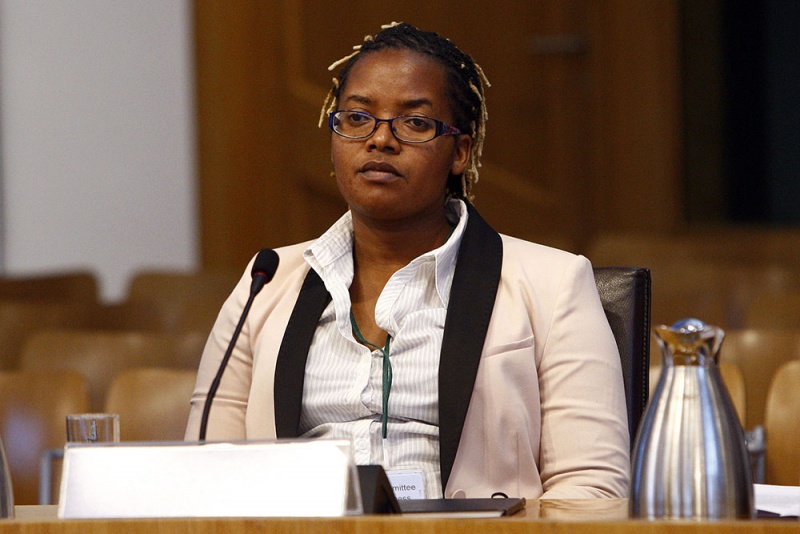 Universities Scotland has today (Thursday 28 January) called on the Secretary of State for Scotland, the Rt Hon David Mundell MP, to respond to further evidence for the reintroduction of post-study work visas for international students studying in Scotland. The Scottish Parliament’s Devolution (Further Powers) Committee heard evidence on Thursday morning from two international graduates who benefited from the Fresh Talent Initiative, Maulin Buch and Mary Njoki.

The Fresh Talent Initiative, which offered international graduates from Scotland’s universities the opportunity to work in the country for two years after graduation before it was stopped by the UK Government in 2012, was an important factor in the decision to study in Scotland made by Maulin and Mary, originally from India and Kenya respectively. Both graduates believe a post-study work route should be reintroduced in Scotland, if the country is to continue to attract students from overseas.

The Committee heard from the graduates that many of their younger peers, who are currently considering where to pursue their higher education, view the UK as ‘unwelcoming and hostile’ and are more likely to look at countries such as Canada, Australia and New Zealand which have a better post-study work offer.

Mary used the Fresh Talent Initiative in 2009 after completing an MSc in Social Work at the University of Stirling and was able to secure a job with the City of Edinburgh Council. Mary started work at a time when the Council was desperately trying to recruit social workers and so helped to fill a skills gap in Scotland’s capital.

After graduating from the University of Glasgow, Maulin started work for a Scottish SME in North Lanarkshire after applying to a graduate programme through Talent Scotland. In his Business Development Executive role, Maulin has helped the company to tap into the important Indian market and grow its export business.

The evidence heard by MSPs on the Devolution (Further Powers) Committee today follows the Secretary of State for Scotland’s promise made on Monday to consider the evidence and recommendations that come from the UK Parliament’s Scottish Affairs Committee’s report on post-study work.

The Committee also heard from Alan McKay, Deputy Vice-Principal International and Director of the International Office, Edinburgh University, who told MSPs that current post study employment options for international graduates in the UK are not sufficient to meet the needs of employers in Scotland.

“University leaders in Scotland urge the Secretary of State to pay attention to the concerns of talented international graduates like Maulin and Mary, who are telling us very clearly that their peers want to study in the UK but UK Government policy is putting them off. This means that Scotland’s universities, society and economy are missing out on the benefits that come from attracting hard-working international talent. The UK Government needs to think again on this issue and stem the flow of international talent from Scotland to competitor nations.

“There is consensus across all of Scotland’s main political parties in favour of the reintroduction of a post-study work visa for international graduates. Universities welcome the Secretary of State’s commitment made on Monday to consider the reintroduction of post-study work in Scotland and are ready to work with both the UK and Scottish Governments to achieve a solution.”