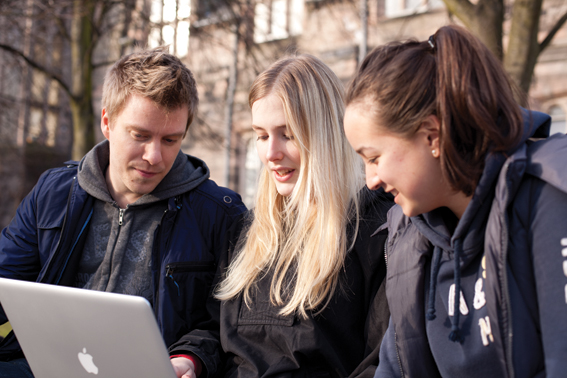 Universities Scotland has responded to UK Government proposals expected to be announced on Monday 1 June which would see controls placed on the number of students Scotland’s universities can admit from England.

The UK Government intends to amend the student fee loan legislation from next week in order to limit the number of England-domiciled students that could take up a university place in Scotland. Student number controls have been expected by England’s universities since 4 May, as part of a package of measures announced by the UK Government. It was clear that number controls would be the response to undesirable offer-making behaviour from a minority of English institutions as the UK moved into lockdown which saw a temporary moratorium placed on offer making via the admissions body UCAS. However, as announced, the number controls were part of a suite of initiatives for universities in England, including reprofiled funding streams. The package offered no financial support for Scotland’s universities and there have never been any expectation that number controls would apply beyond the sector in England.

“The financial impact of the pandemic is causing significant concern for our universities and their student and staff communities. The UK Government’s package of measures for UK universities in early May was England-only in the financial support it offered but it now seems to be UK-wide when it comes to the controls. This is unacceptable.”